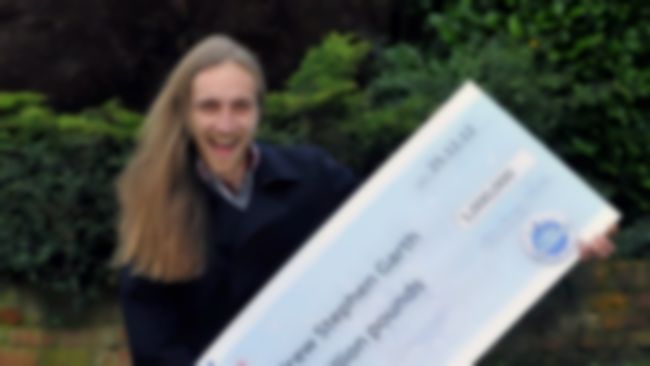 A man from the North East who recently won the lottery has stated he intends to spend the money opening a new gig venue in his hometown.

Andrew Garth, 29, from Middlesbrough, won £1 million in the EuroMillions Millionaire Raffle on Christmas Day and has told the press he wants to spend it on what he loves best.

“I love live music but sadly Middlesbrough doesn’t offer the kind of taste that I like. I already have my eyes on a few places to buy, possibly near Teesside Park.”

Mr Garth currently works as a freelance light and sound events technician. He plans to spend the rest of his money paying off his parents’ mortgage.