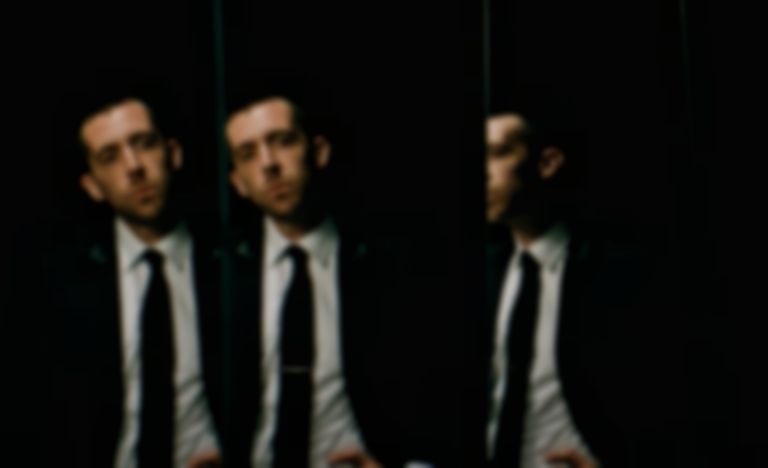 Miles Kane has shared that he and Lana Del Rey have recorded enough material together for an album.

Kane revealed the information in an interview with Far Out, saying that there's "definitely some completed tunes" with Del Rey.

"We did so many songs," Kane said of working with Del Rey. "I think I was sorting flirting about putting it on an album, then she was, and then I got a call a few months back where she said she wanted to stick that ["Dealer"] out."

He continued, "That was the one song from the demo’s we did that had something really special, and it’s so real. The way she comes in and soars on her vocal is something that I think nobody has ever heard before. I like that she’s just kept it as the original demo we did when we wrote it."

On how much material they have together, Kane said, "There’s quite a lot, y’know. Probably enough for an album, we’d still need to finish some bits off, but there’s definitely some completed tunes."

Miles Kane's Change The Show album will be released tomorrow (21 January) via BMG Records, and is available to pre-order now.