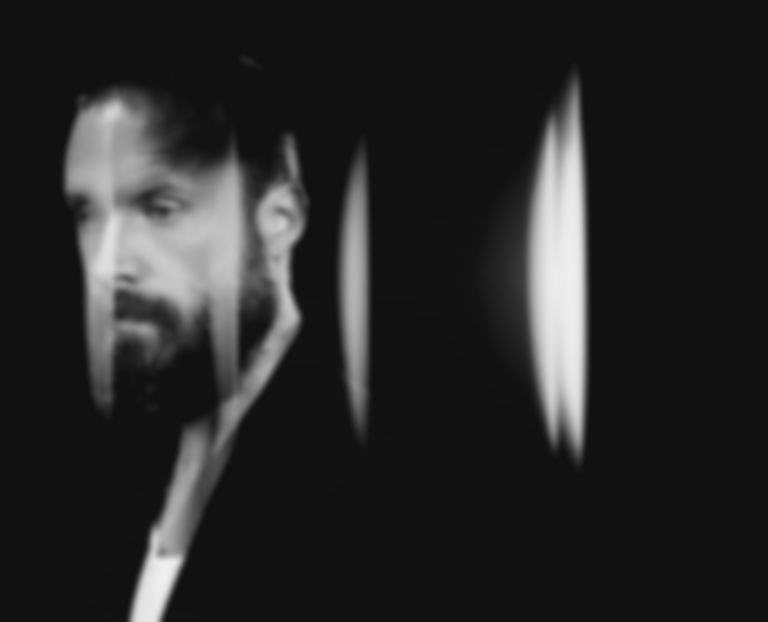 Father John Misty has shared a snippet of Lana Del Rey's cover of "Buddy’s Rendezvous", which will be released as a bonus 7" in the deluxe edition of his upcoming album Chloë and the Next 20th Century.

Following the release of "Funny Girl" earlier this month, Father John Misty has previewed a track from the limited deluxe edition of the album, which sees Lana Del Rey covering his "Bussy's Rendezvous" song.

Lana Del Rey's cover will appear on a bonus 7" single that arrives with the deluxe edition of Chloë and the Next 20th Century. The 7" single will also feature a Jack Cruz cover of "Kiss Me (I Loved You)".

Father John Misty's Chloë and The Next 20th Century album will land 8 April via Sub Pop / Bella Union and is available to pre-order now.