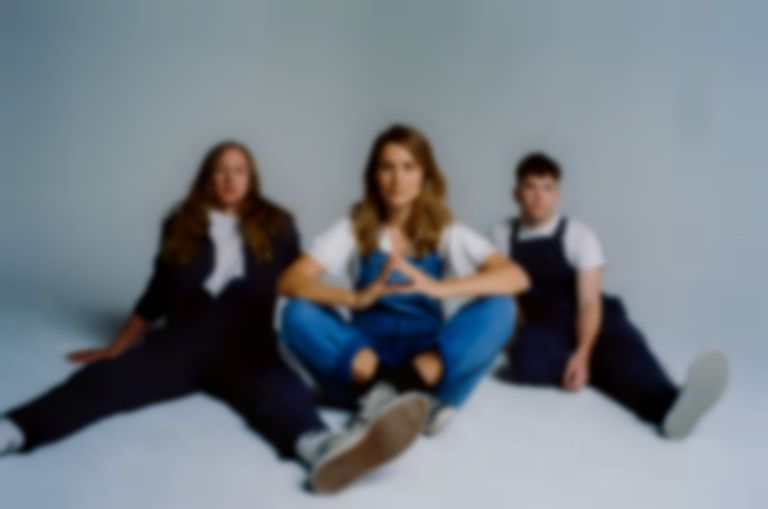 The group, who've already found fans in Elton John, have also unveiled lead single "Mistake". The accompanying visuals come from Onil Kotian, and you can check them out below.

Hannah Joy, Harry Day, and Tim Fitz are following up their Middle Kids EP, which arrived just under a year ago.

“In a time where a lot of division is growing, we want to be part of the conversation that unites people around certain ideals that are universal, like hope and love,” says Joy of the LP. “That’s so much a thread throughout this album: Even though things are tough, it’s worth believing in something good and in the idea that we can heal. And in some ways, I wanted the music to be beautiful and a respite from what’s going on.”

Lost Friends is out via Lucky Number on 4 May.