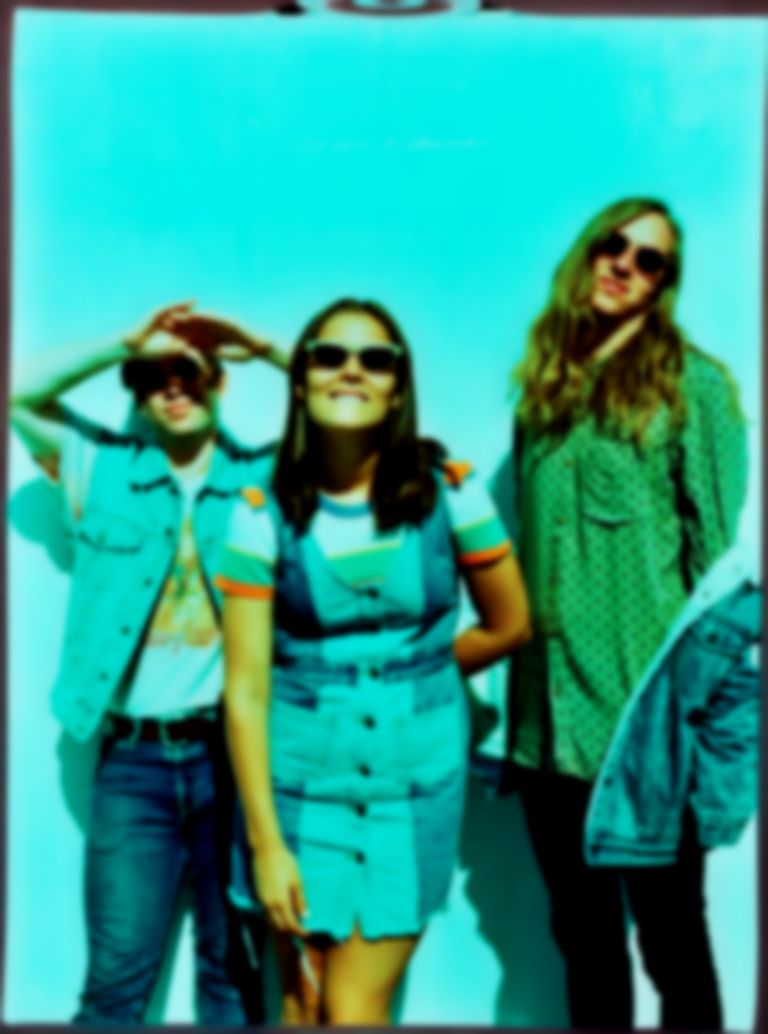 Sydney trio Middle Kids aren’t exactly having a quiet time of it, with debut singles “Edge of Town” and "Your Love" racking up 3,500,000 million streams on Spotify and even Sir Elton John declaring himself a fan. "Never Start" is the next song off of their upcoming EP, and it's even better than the first two.

Their popularity has come so fast that multi-instrumentalist Tim Fitz - who also produces their music - is still in shock, saying, “In London there were some girls we didn’t know singing all the words to "Edge of Town"…those little moments are the best.”

“Never Start” helps explain the speed of their ascent, with the band’s mix of heartfelt vocals and Australian sunshine leading to an inimitable sound, both memorable and foot-tappingly enjoyable. Singer Hannah Joy’s vocals are perfectly framed by a swirling mix of country-infused guitars.

Middle Kids are a band that could only have come out of Australia, making sunburst rock for long summer days; there aren’t many bands that do it nearly as well as they do.

The Middle Kids EP will be self-released in the UK, by Domino in the US and EMI Music in Australia on 17 February.