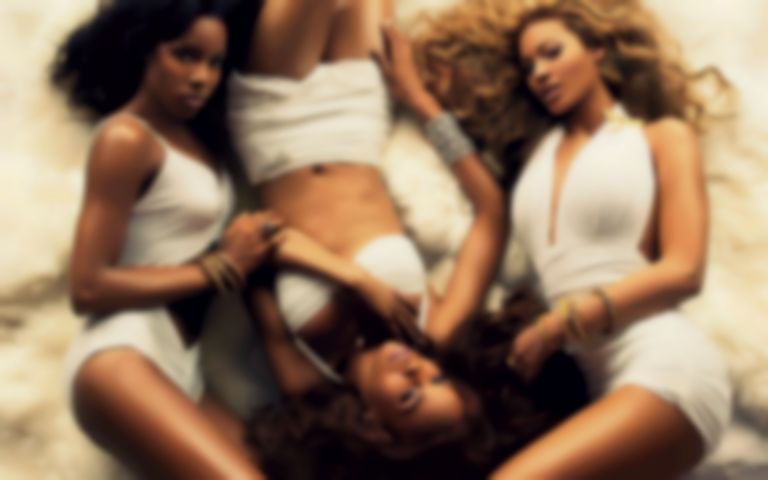 Michelle Williams says Destiny’s Child will not perform at the Superbowl, as she will be taking part in a musical that night.

The R&B group, who recently reunited for the recording of a single new track, had been rumoured to team up live once again at the Superbowl, which Beyonce has been confirmed to play on 3 February.

But the singer has now denied this in a video interview.

“That’s not confirmed. It is rumoured. I’m gonna be in the musical ‘Fela!’ I hate to disappoint the people and tell them that it’s not true”.

You can watch the full clip below: