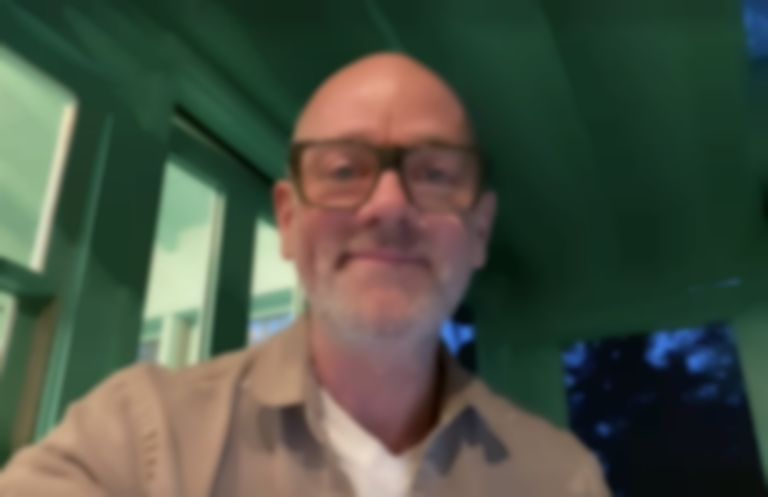 On Saturday (28 March), Michael Stipe shared a video of him singing a demo of his new song with The National's Aaron Dessner, "No Time for Love Like Now".

Although he's only shared a demo for now, "No Time for Love Like Now" is his first solo single since January's "Drive To The Ocean".

The R.E.M. singer worked on the new song with The National's Aaron Dessner.

According to Pitchfork, Dessner wrote of the new song, "Michael Stipe has been a great hero and friend to me (and the National), and I never in my wildest dreams imagined writing songs together...but here is the demo of one in progress...coming to you from Michael in isolation at home - hope it raises some spirits. The lyrics and sentiment in the music feel tied to this time."

Michael Stipe is yet to announce a release date for his new Aaron Dessner collaboration "No Time for Love Like Now".