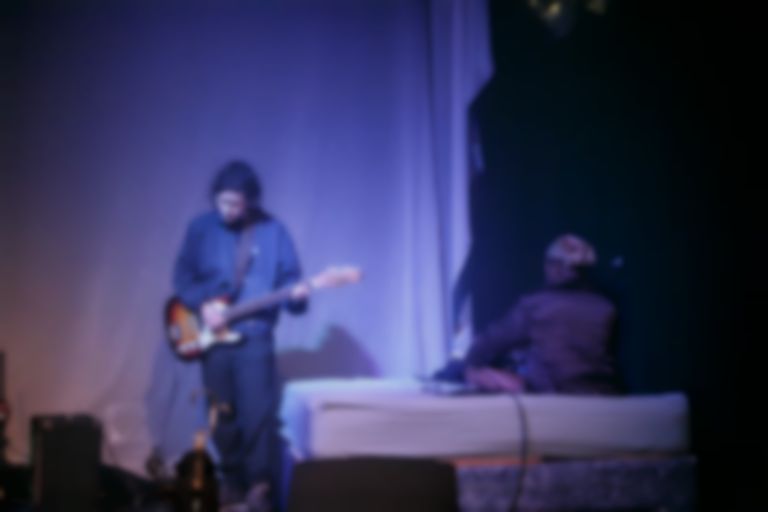 Mica Levi is behind the score for a new film called Zola, which is inspired by Aziah "Zola" Wells' viral Twitter thread from 2015.

The lengthy thread from 2015 shared a story of Zola's disasterous trip to Florida with an exotic dancer, a boyfriend, and a pimp.

Wells' Twitter thread has inspired a new A24 film called Zola, which is directed by Janicza Bravo, and will be premiered at Sundance Film Festival 2020.

The score is created by Mica Levi, who, in October, scored the soundtrack for the surprise Jonathan Glazer short film The Fall.

Back in August, Levi also dropped the score for Monos.