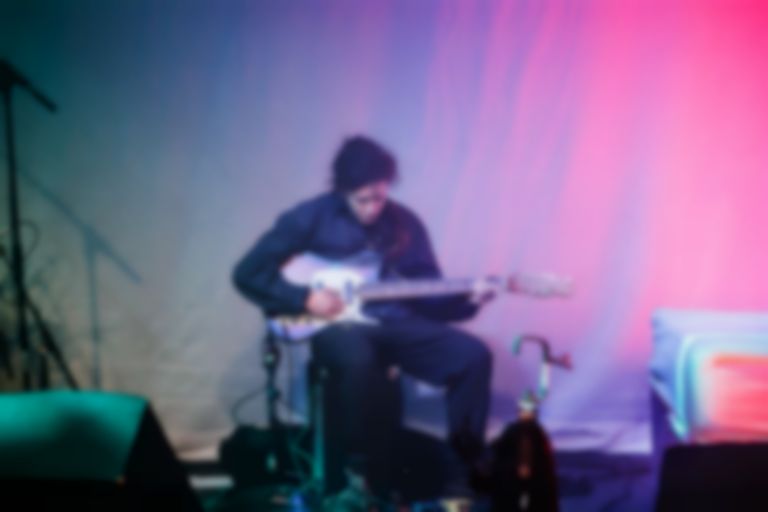 Mica Levi was behind the soundtrack for last night's surprise Jonathan Glazer short film The Fall.

The Fall was broadcast without any warning on BBC2 last night (27 October) at 10pm.

Writer/director Jonathan Glazer recruited Mica Levi for the soundtrack, who also composed the score for Glazer's Under The Skin.

The dark short film, which has no dialogue, is inspired by Francisco Goya's The Sleep of Reason Produces Monsters, a Bertolt Brecht poem, and a picture of Eric and Donald Trump Jr.

Rose Garnett, Director of BBC Films, who commissioned The Fall says, "The opportunity to invite a visionary filmmaker like Jonathan Glazer to create a piece that could really demonstrate the power of short-form filmmaking and bring urgent work to audiences in surprising ways was too good to miss. We’re thrilled that the BBC is home to this extraordinary film."

Speaking to The Guardian about the surprise, Glazer said, "I thought it would benefit most from being dropped unannounced. I didn’t want to frame it with any expectation."

The Fall is available to watch now on bbc.co.uk.