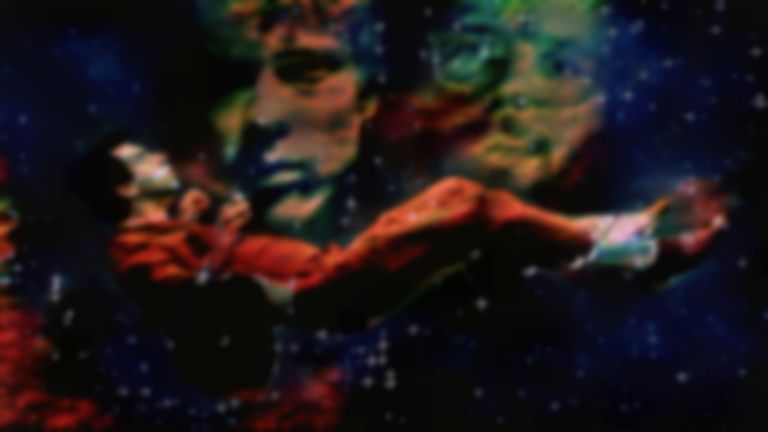 MGMT have unveiled a mind-bending video for psych-pop charmer "When You Die", which features Sébastien Tellier on laughing duties.

The video is a harrowing set of warped images nailed together by directors Mike Burakoff and Hallie Cooper-Novack. Alex Karpovsky stars in the clip, which is helped to be as weird as it is via Glooby - a kind of software developed by Burakoff and collaborator Jamie Dutcher. A press release explains more: "the video utilises an amalgamation of AI Style Transfer technology techniques, making use of artificial neural networks to impose the stylistic qualities of an image onto video footage."

Andrew VanWyngarden and Ben Goldwasser have been teasing the follow up to 2013's self-titled release for ages now - back at the end of 2015 they promised to "re-dominate your mind hole"; in September 2016 they stated that they meant "2017". Earlier this year MGMT revealed work was almost complete on the record and shared a teaser trailer.