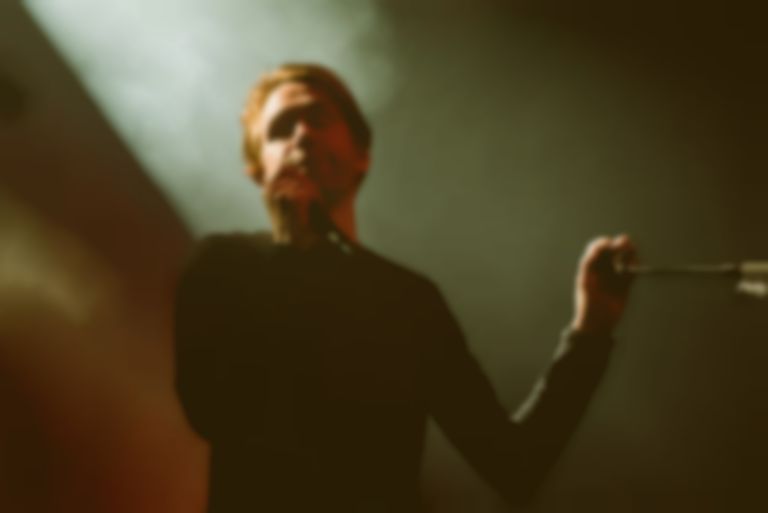 "The live shows around that album saw us hit a creative peak, writing tracks on the road and the spark was lit," says frontman frontman Jonas Bjerre. "Breaking the normal cycle felt right and we wanted to make an album spontaneously retaining the energy we’d generated on that world tour, rather than wait the normal three or four years.”

The album was recorded and self-produced in Copenhagen. A press release describes each song as "representing its own little chapter and narrative."

"It was pretty dark last year on many levels, so lyrically that definitely came into play, it’s an important reminder to treasure the here and now,” Bjerre says of the ideas and themes on Visuals.

Mew are set to tour Europe in May in support of the LP, with a trio of UK dates confirmed: Bristol, Manchester, and London. Tickets are on general sale 27 January - find out more.

Visuals is released via Play It Again Sam on 28 April. You can pre-order now.