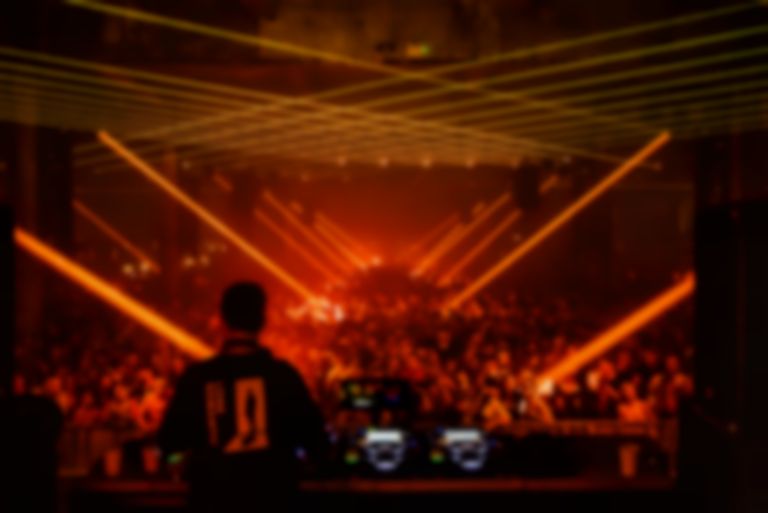 The full line-up for The Warehouse Project 2021 has been unveiled, featuring shows from Megan Thee Stallion, Migos, Jamie xx and many more.

The first shows for Manchester's Warehouse Project were announced back in May, and today (6 July) the full season has been announced, which will include shows from 10 September until 1 January 2022.

Megan Thee Stallion will headline the opening show on 10 September, which will also feature performances from Princess Nokia, Shygirl, Tion Wayne and Jordss, and the day after (11 September) Migos will take to the Depot stage after Pa Salieu, Tiffany Calver and Yung_Omz.

The WHP21 season is now revealed. Head to the website to view the full calendar.
For a chance to win a season pass @ 3 friends & retweet.

Pre-sale 10am Wednesday
Subject to availability general Sale 10am Friday.

The Warehouse Project will take place from 10 September through to 1 January 2022 at Manchester's Depot Mayfield. Visit thewarehouseproject.com for the full calendar and tickets.