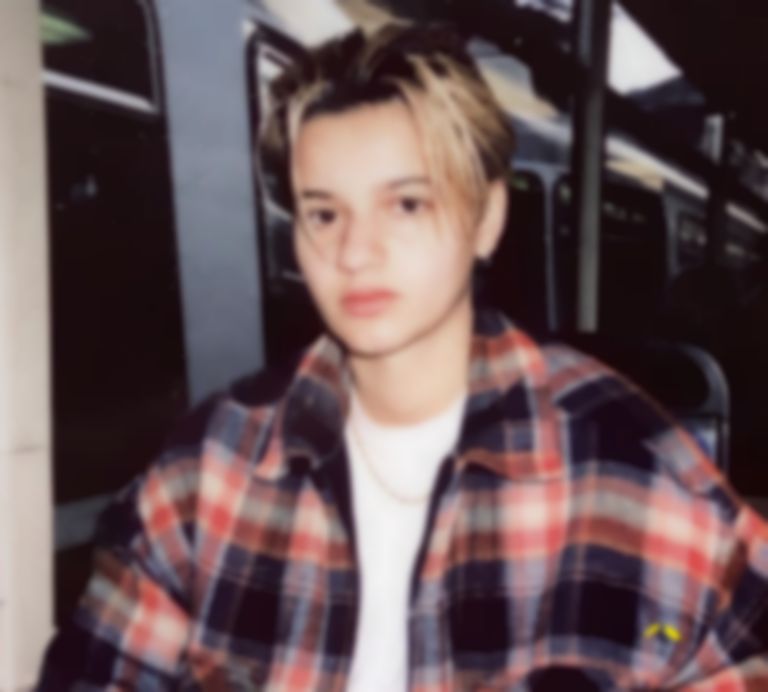 Austrian artist Mavi Phoenix is back with "Boys Toys", a first taster of his forthcoming debut album of the same name due for release next year.

"Boys Toys" is Mavi Phoenix's first single since releasing "Bullet In My Heart" in July.

Since then, the Austrian musician has come out as transgender, and has embraced the pronoun "he".

Discussing the new single, Mavi Phoenix explains, "I feel like the song itself is so different from anything I’ve ever done. Yeah sure, it doesn’t follow a traditional arrangement, but what I think is more interesting are the different characters I portray in the song. My favourite being "Boys Toys" of course. I don’t remember exactly how it happened, but I was improvising and all of a sudden the idea of this alter ego came to mind, and you can basically experience his birth in the song."

On the accompanying visual directed by Elizaveta Porodina, Phoenix adds, "Teaming up with Elizaveta for the video was just the best thing that could’ve happened. And I’m not exaggerating - we loosely knew each other before and then out of the blue she texted me after I came out as transgender. We talked on the phone for hours and I told her that I want to release "Boys Toys" with a music video as the first track from the album. She loved the song and we started talking ideas. It was nice to work with an actual artist that really was interested in me and what I am trying to say with my work."

Speaking to Document Journal about his debut album, Phoenix says, "Boys Toys, for me, is like the boy in me. That’s the name of the boy that is, like, inside of me; the alter ego. The whole album kind of revolves around him, and I want to give him space; I want him to live for once in his life. On the album you can hear it; even in the song he says, "My name is Boys Toys", and you will always know when it’s him talking. Then you can imagine it’s my young, boyish self that comes forward. It’s kind of a concept album actually."