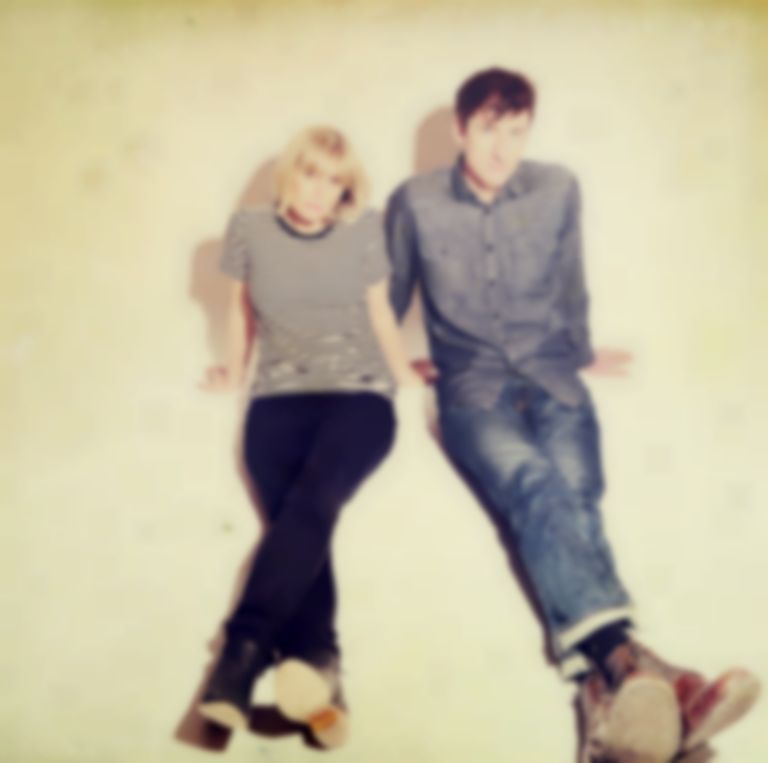 Mates Of State have shared new song "Staring Contest" for the world to hear.

The track is the first from new five-track EP You’re Going To Make It and is a bubblegum anthem drenched in happy-go-lucky electro that wouldn’t look out of place as a B-side of the latest Taylor Swift record 1989. "Staring Contest" deals with the beautifully transcendent moments of innocence and ignorance that occur when you fall in love at first sight at a young age.

You’re Going To Make It is the band's first release since 2011’s Mountaintops and will be released June 15 in the UK and Europe and the day after in North America.

The Connecticut duo are also in line for a return to the UK and Europe later on in the summer after a nine-year absence.

Listen to ‘’Staring Contest" below.