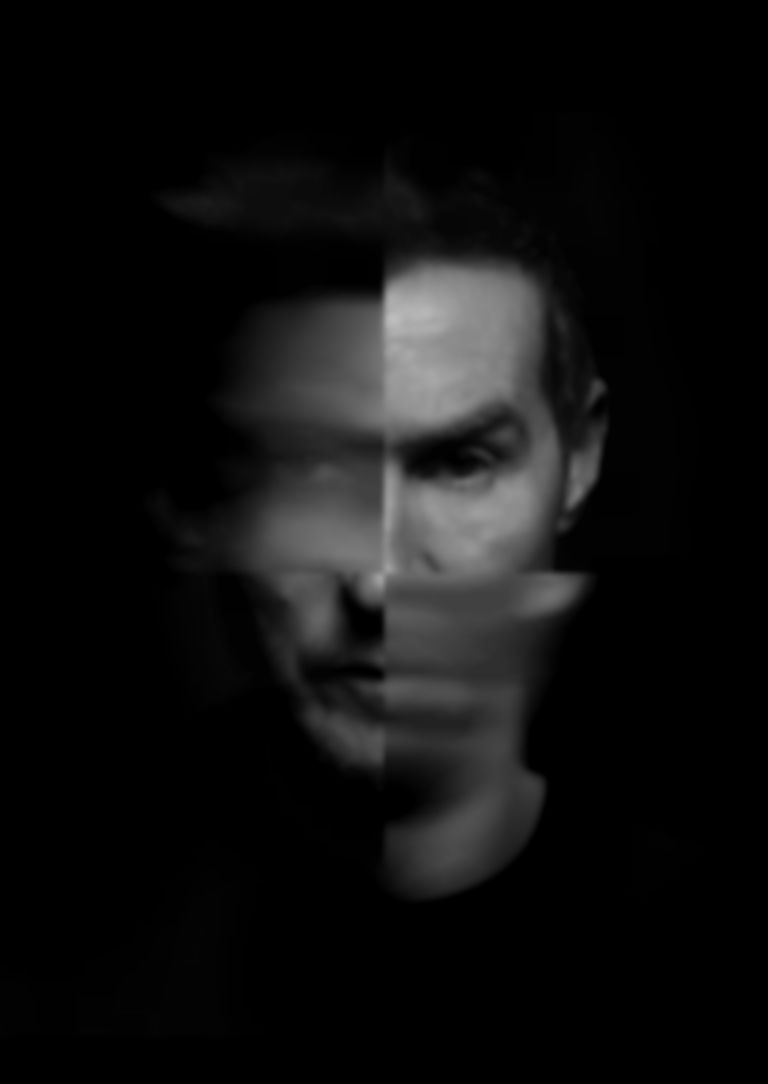 Massive Attack have revealed the dark new visuals for "Voodoo In My Blood", their recent collaboration with Young Fathers.

Ringan Ledwidge directs the clip, which stars Rosamund Pike, who says: "Am I involved?... Someone said the girl in the video looks like me. I have been to the Joe Strummer subway. I did have a strange encounter there once.”

The song appears on Massive Attack's recent Ritual Spirit EP, which is out now, and features team ups with Tricky, Roots Manuva, Azekel, and the aforementioned Young Fathers.

This new video follows the short film for "Take It There", directed by Hiro Murai and starring John Hawkes.

Massive Attack are playing a bunch of festivals this year, including Øya, Benicàssim, Flow, and Way Out West.

Watch the "Voodoo In My Blood" video below.