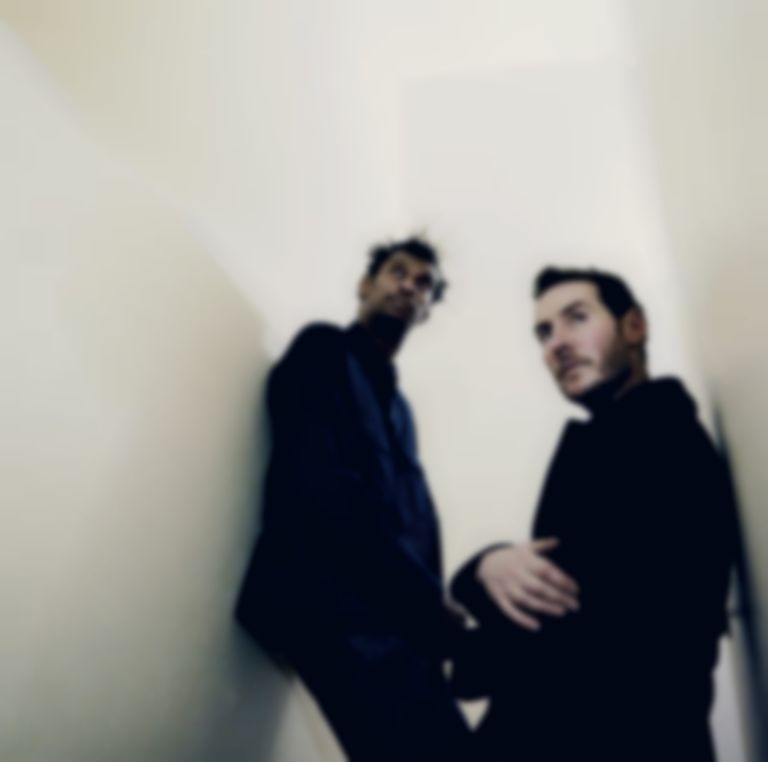 The song, co-written and produced by Robert del Naja and Euan Dickinson, was first aired via the band's innovative Fantom app alongside Hope Sandoval and Ghostpoet collabs "The Spoils" and "Come Near Me".

The new 12" will feature two versions of "Dear Friend" and is strictly limited to 300 hand-numbered copies. The artwork has been created in conjuction with The Vinyl Factory.

You'll be able to nab the "Dear Friend" 12" in Bristol this weekend when Massive Attack headline their sold-out all dayer at The Downs. It'll be released digitally and on standard 12" "soon".