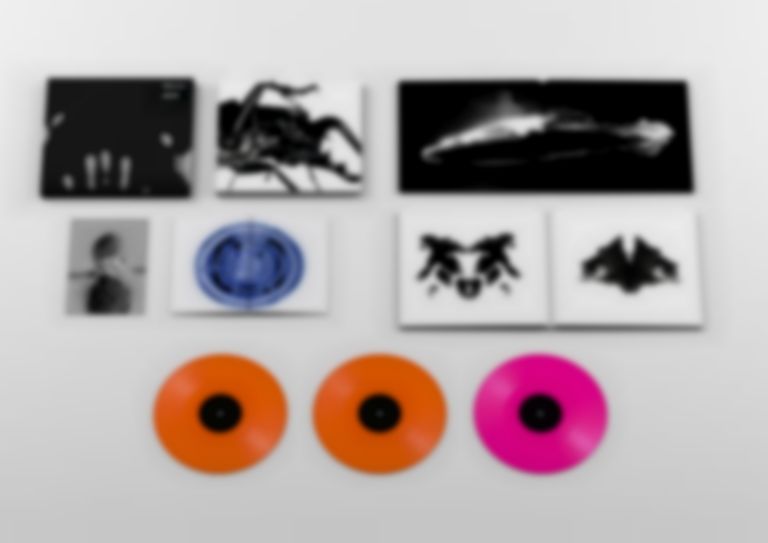 Massive Attack's 1998 album Mezzanine is getting remastered and pressed to colourful vinyl in a special reissue that will include exclusive Mad Professor remixes.

Mezzanine went straight to number one in the charts in the UK when it originally arrived back in 1998, and has since become a commercial, career-defining album for Massive Attack

The entire package is expected to arrive in a heat sensitive box, complete with a book of exclusive images captured by Robert Del Naja and Nick Knight.

Massive Attack's new boxset will arrive with three coloured vinyl. One will include the newly revealed Mad Professor remixes from their original sessions, while the other two will feature the remastered version of Mezzanine.

The Mezzanine remastered collection will also be available on CD.

Massive Attack's Mezzanine remastered boxset is due to land on 16 November. Find out more.