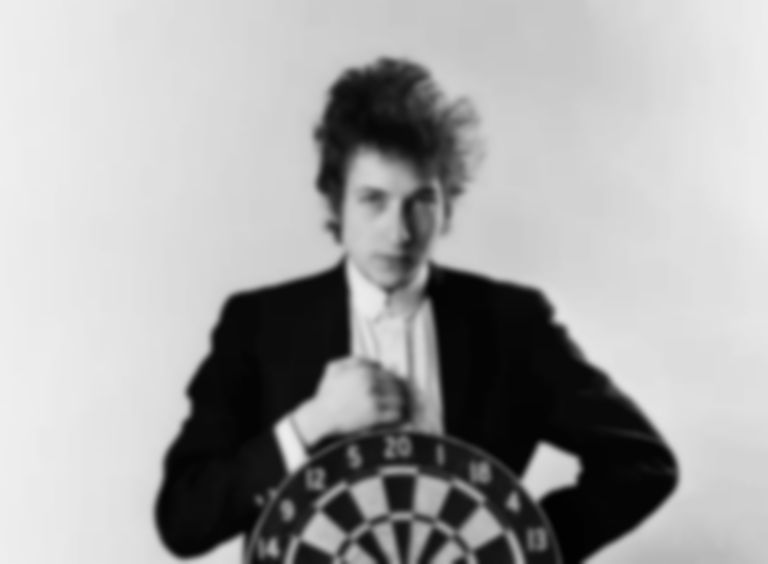 According to Variety, the new Bob Dylan movie will be released after a CD box set from the 1975 Rolling Thunder Revue tour and rehearsals, featuring 148 tracks.

Netflix haven't given away many details of the upcoming movie, other than it "captures the troubled spirit of America in 1975 and the joyous music that Dylan performed during the fall of that year," describing it as "part documentary, part concert film, part fever dream."

When news of the new feature arrived back in January, it was revealed that Scorsese's new film would include some rare footage of Bob Dylan being interviewed on camera. The interviews were apparently conducted by Dylan's manager Jeff Rosen, who also conducted the interviews for Scorsese's previous Bob Dylan film from 2005, No Direction Home.

Rolling Thunder Revue: A Bob Dylan Story by Martin Scorsese will arrive on Netflix on 12 June, as well as being screened in selected cinemas around the world.