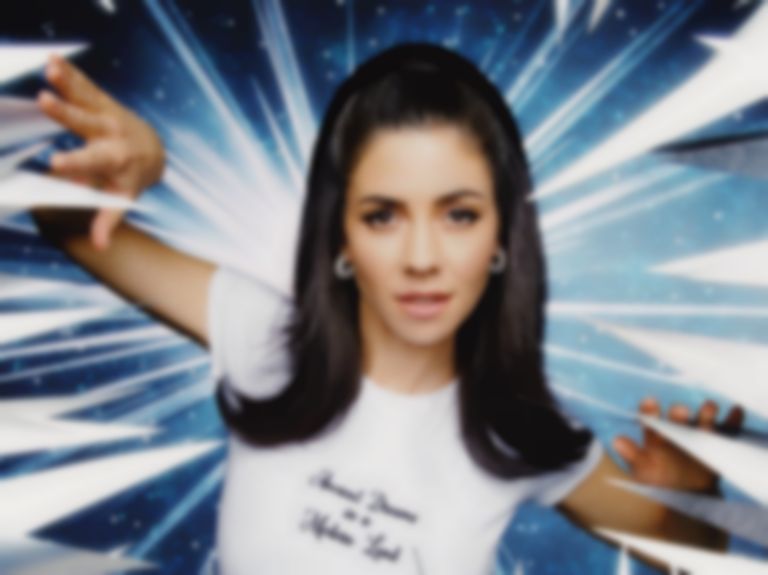 MARINA has announced that the final preview of her upcoming fifth album Ancient Dreams In A Modern Land will be "Venus Fly Trap", which lands on Wednesday (9 June).

So far MARINA has released three tracks from her fifth album - "Ancient Dreams In A Modern Land", "Purge The Poison" and "Man's World" - and after sharing a brief clip of "New America" on socials last month, MARINA has announced that the final taster of the album before it's released on Friday (11 June) will be "Venus Fly Trap", which she played a snippet of back in March.

The new song will be the second of two singles that MARINA said were arriving "in the next month".

"Venus Fly Trap" will be unveiled on Wednesday (9 June). MARINA's Ancient Dreams In A Modern Land album will follow on Friday (11 June), and is available to pre-order now.