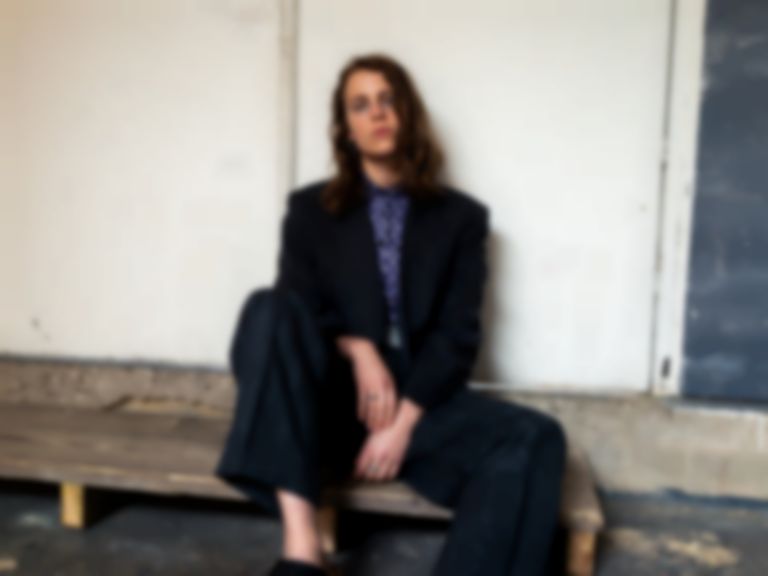 Marika Hackman has joined the lineup for this year's Stand Up To Cancer at Union Chapel show.

Hackman will perform an acoustic solo set at the sold out show.

excited to be playing an acoustic solo set at this very special show for @SU2CUK. it's already sold out, so if you have tickets I'll see you there! don’t worry, there are still tickets left to catch us getting #groovy on my upcoming tour - tickets at https://t.co/NL0Ah0n2ez pic.twitter.com/o6yYyyeVEN

Stand Up To Cancer at Union Chapel 2020 takes place on 11 February. Find out more.