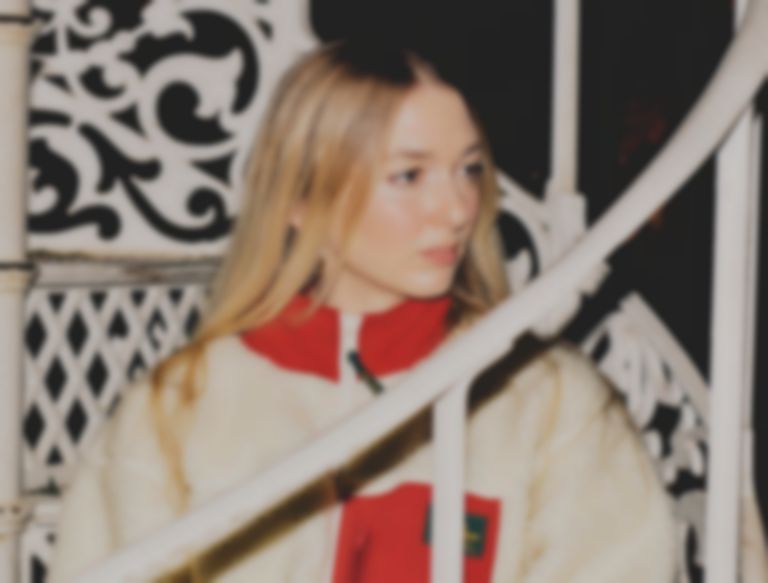 "I Don't Wanna Wake Up" lands after previous releases "Wandering", "Home With You", "Like Sand", "Through Your Eyes", and "A Loveletter - An Improvisation", and sees Dahlstrom sing back-to-back with James Vickery.

Dahlstrom says of the collaboration, "I’ve been a fan of James' voice for a while. James and I had a session at mine, and this song just came about so naturally, we just started humming melodies over the chord progression and not long into the session we had the line ‘I don’t wanna wake up’. I produced this song myself and I remember leaving the production for a while before actually committing to finishing it and that’s when I got my friend Liam Joseph to jump on some bass and Qmillion to get involved for the mixing."

Vickery adds, "I wrote this song on the first day of working with and meeting Marie, I've been a fan of her vocal for a minute now and we wanted a write a song that allowed us to showcase vocal runs and freedom. It’s rare I get to experiment so much with another artist on that level so it is truly a blessing, the song is about not wanting to wake up at all if you're not gonna be there to experience it with me, infatuation at its finest."

The album was recorded between LA, Copenhagen, and London, and features contributions from Elijah Fox and more.

"I Don't Wanna Wake Up" featuring James Vickery is out now. Marie Dahlstrom's Like Sand album lands Friday (22 May).