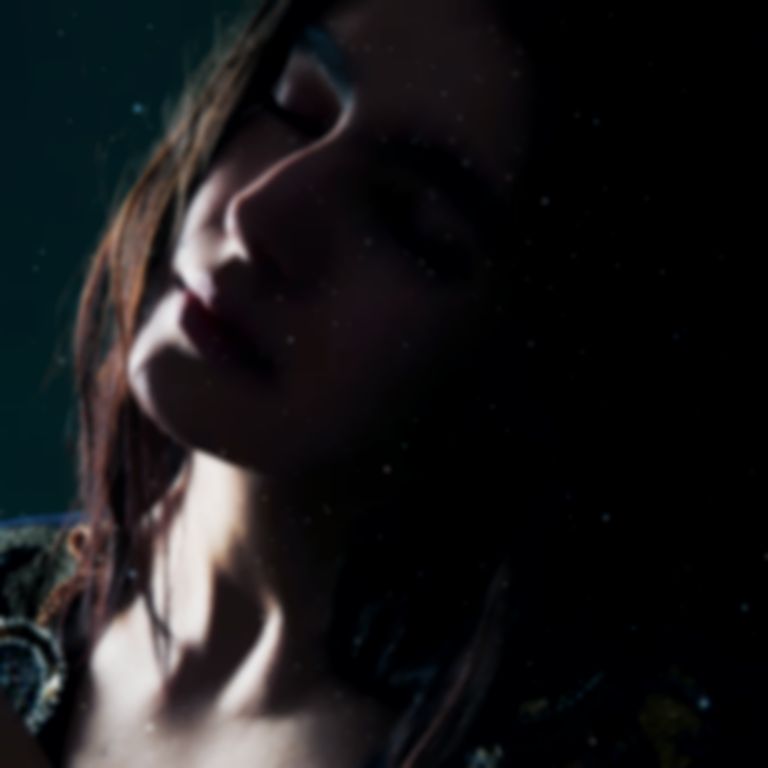 Mariam the Believer (aka Mariam Wallentin, also of Wildbirds & Peacedrums) has shared beautiful new track "Soft Moon", the first taste of a new EP of the same name.

The short-player is the second in Wallentin's "instant creativity series", and follows 2014's The Wind. Wallentin co-produced the release with Andreas Werliin at RUD Studios.

"Soft Moon" is a bewitching three-and-a-bit minute opus led by sparse droplets of piano and Wallentin's velvety vocal display. It's intimate and introspective - almost uncomfortably so at points - but the vulnerability shown on this revelatory offering is what makes it the thing of wonder it is.

"The EP was made during a few days in late January when the world was dark and still," says Wallentin. "I had just mentally let go of my October album Love Everything and a new year had begun. And like the story goes, saying goodbye to one thing opens the gate for something new to pour in."

"While listening to Sade and Mark Hollis, reading Ursula K. Le Guin's Earthsea novels, and taking evening strolls in the forgiving nature around my cabin, the necessity came to write a few simple piano-based songs," adds Wallentin. "Around that the music evolved, towards the pale light of the moon. But just like the moon is all alone in a dark sea dotted with stars, a thin flicker appeared in me. The mix of solitude and longing for others. Or being among people, still feeling lonely."

The Soft Moon EP is out 6 April via Wallentin's imprint Repeat Until Death.