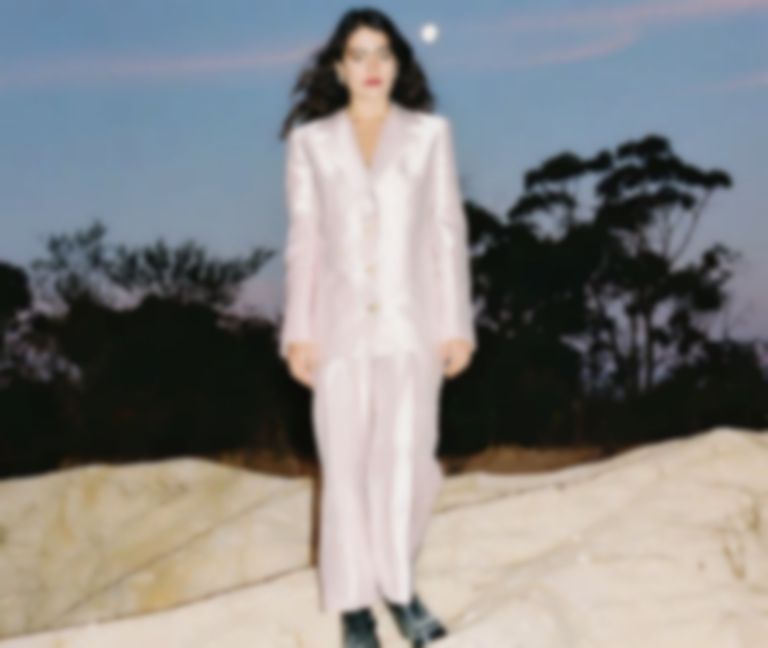 Recent Partisan Records signing Maple Glider has announced her debut album To Enjoy is the Only Thing, and has unveiled new cut "Swimming" as the lead single.

"Swimming" is the third song to be lifted from Maple Glider's debut album, following March's "Good Thing" and her 2020 debut outing "As Tradition".

Maple Glider, real name Tori Zietsch, says of the new single that's teamed with a Bridgette Winten-directed video, "This was meant to be a love song, but by the time I finished it, it kind of predetermined a break-up. I’d been experiencing some of the most beautiful places I’d ever been in, and falling out of love was very confusing. I was trying to force myself to be happy and in love, but I was far from home, and really lonely. It made sense to record the song after the break-up. I kind of felt like I was able to handle the sincerity of it then."

To Enjoy is the Only Thing came together after Zietsch relocated to Brighton from Melbourne in 2018. After working on solo material, she returned to Melbourne in late 2019 and worked with Tom Iansek (Big Scary, Hockey Dad), who produced and recorded the songs that make up her debut album.

Zietsch adds of the album, "This is what the album looks like to me: walking past tinsel covered trees in mid-September, swimming along the calanques in the south of France, car-bonnet frost, darkness at 4pm, lightness until 10pm, a muted feeling, the perpetual grey fog that swallows the Silver Coast, the colour red, this ugly green dress, red wine, red blood, red lips, red is the colour of the cardinal’s robe, Switzerland, my mother’s diaries, a coroner’s report, the sun on my face, the end of love…"

"Swimming" is out now. Maple Glider's debut album To Enjoy is the Only Thing will arrive via Partisan Records on 25 June, and is available to pre-order now.