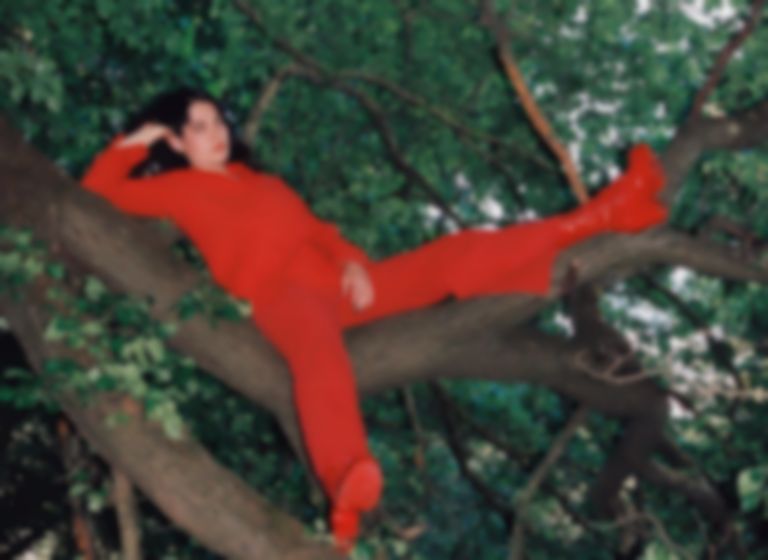 Naarm/Melbourne-based singer/songwriter Maple Glider has been announced as the latest addition to Partisan Records' roster today (2 March), and has shared new single "Good Thing" to accompany the news.

The new single is teamed with a video shot on Super 8 by creative collaborator and housemate Bridgette Winten. They filmed it at various locations within a 5km radius of their Brunswick (Melbourne) home due to COVID-19 lockdown restrictions.

Maple Glider, real name Tori Zietsch, says of the song, "I wrote this song out of a place of defeat. I was really heartbroken at this point, and very confused. I like the feeling of my independence and I think I was afraid of putting energy into the wrong people. Sometimes we make decisions out of fear and sometimes it’s because we know that it is the best decision to make. Those lines can get very blurry."