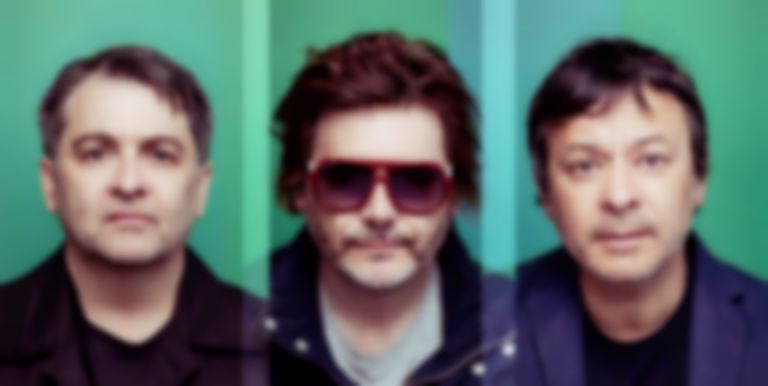 Manic Street Preachers have shared Sleep Next To Plastic, the second Spotify playlist curated by themselves, and it features new and lost recordings, b-sides, and their cover of Madonna's "Borderline".

Sleep Next To Plastic is the second Spotify playlist curated by Manic Street Preachers, and is made up of new and lost covers, b-sides and album tracks, 15 of which have never received an official release on streaming services.

One of those covers is the previously teased cover of Madonna's "Borderline", which Manic Street Preachers debuted at the BBC 6 Music Festival in Cardiff in April, and have now recorded as a studio version.

The band said of the new playlist, "Cover versions have always offered us a chance to pay direct, public tribute to records we grew up obsessing over, be that C86 bands or artists as diverse as Madonna, John Cale and Paul Robeson. Collectively, these covers are a heartfelt musical tribute to our formative influences."

Manic Street Preachers' Sleep Next To Plastic playlist is available to stream on Spotify now.