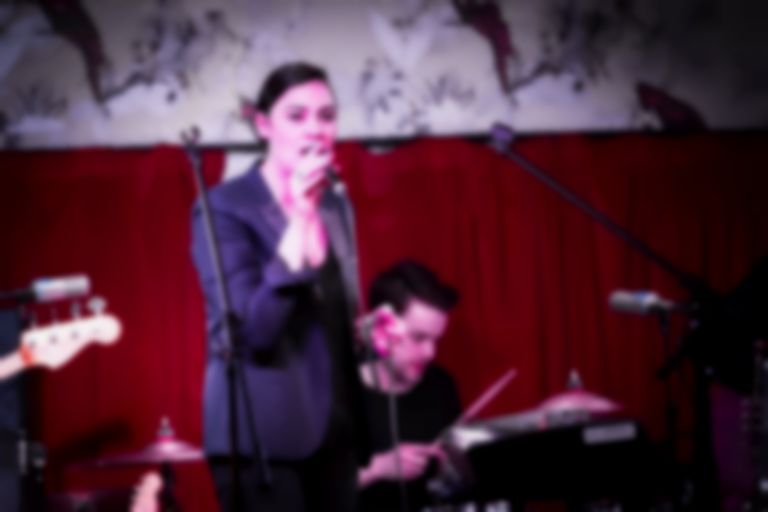 Manchester music venues Deaf Institute and Gorilla have been saved from closure at the last minute by venue group Tokyo Industries.

Last week, it was revealed that Manchester's Deaf Institute and Gorilla music venues would close after struggling to stay afloat amid the coronavirus pandemic.

The company behind both venues, Mission Mars, announced with "great sadness" that neither the Deaf Institue of Gorilla will be able to reopen.

Yesterday (21 July), Manchester Evening News reported that both venues have been bought by Tokyo Industries, and staff will be able to keep their jobs.

Aaron Mellor, the founder of Tokyo Industries said, "These are extremely difficult times for all grassroots music venues around the UK. It's vital venues like Gorilla and The Deaf Institute are kept alive, the cultural fabric of our city centres depends on venues like these."

So, looks like the story is out - @DeafInstitute & @thisisgorilla have been saved and will be kept as live music venues as we know & love them
I’ve been talking with the new owners over the weekend & we’ll be doing all we can to help with the next chapterhttps://t.co/mDb4sdGyz2

Roy Ellis, CEO of Mission Mars said of the venues being saved, "It’s really great news for our teams and the music loving people of Manchester that both venues have found such a perfect new home. The bad news announcement last week regarding the closure plans galvanised an unprecedented level of interest from passionate operators from across the region and even beyond. I’m extremely grateful that we’ve been able to find a new and appropriate new home for these amazing venues and people."

Earlier this month, the UK government announced a £1.57billion support package to be split between music venues, independent cinemas, museums, galleries, theatres and heritage sites. The #saveourvenues campaign is still looking to raise money for over 400 grassroots UK music venues that are still at risk of permanent closure.