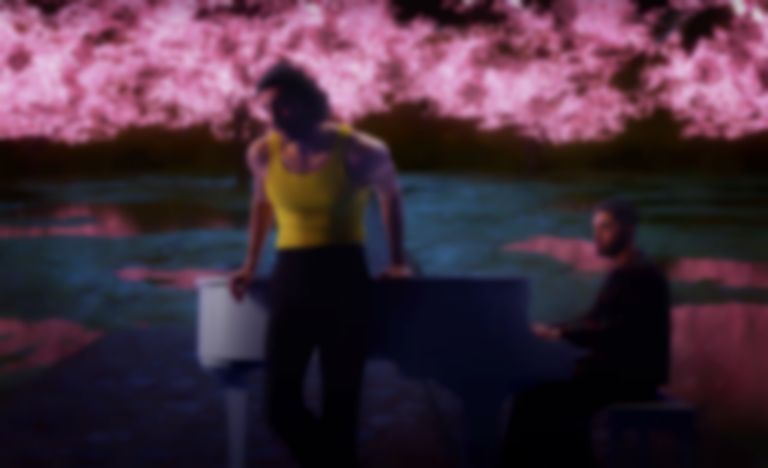 Singer/producer duo Majid Jordan have returned with "Waves of Blue", their first new outing since 2019.

"Waves of Blue" marks the duo's first new release since 2019's "Superstar", and signals the start of their new chapter.

Majid Jordan say of the new song, ""Waves of Blue" is like staring at the ocean. You’re not in the water, but you’re still getting carried away by its currents. It’s the story of someone’s desire to love and be lost in that love. "Waves of Blue" was made at the very beginning of this album, and it only makes sense that we begin our next chapter with this song."

Their last album The Space Between arrived in October 2017.

Majid Jordan's "Waves of Blue" single is out now on OVO Sound.