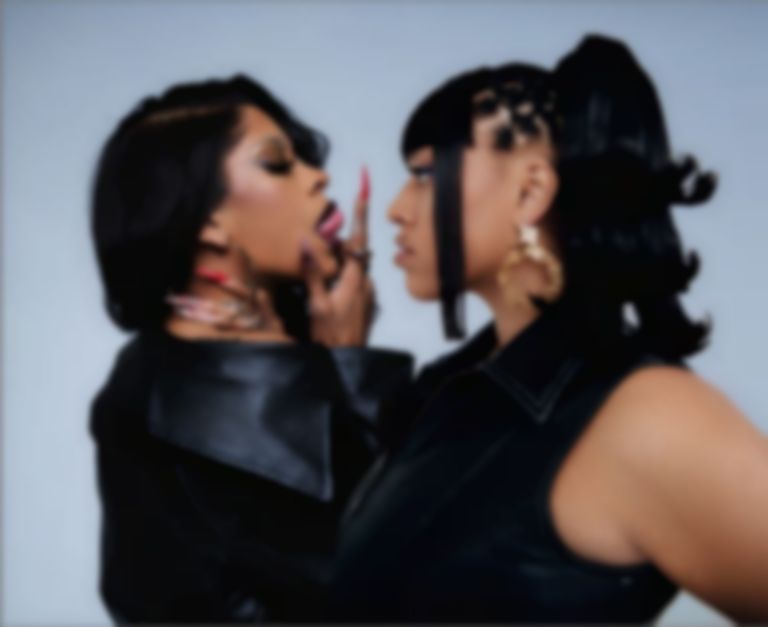 Mahalia has teamed up with Rico Nasty for her first single of 2021, "Jealous".

Mahalia says of her new outing, "I made "Jealous" on a sunny day at the end of Summer last year. I was sat in the studio with Cadenza and Miraa May getting some stuff off my chest from the past few weeks. "Jealous" was born pretty fast after chatting. It was a weird time... I was dealing with friends being super unsupportive about decisions I was making and I was struggling with navigating that. I’m really proud and excited about what came out in this song and I hope people love it in the same way we did when we wrote it. Rico Nasty is a badass and one of my favourite artists so getting her to feature was a huge moment for me!"

The new track is teamed with a video directed by Melody Maker.

Rico Nasty says of the collaboration, "Covid couldn’t stop shit! So happy to be a part of this record with Mahalia."

Last year Rico Nasty released her debut album Nightmare Vacation. Mahalia is yet to follow up her 2019 debut album Love And Compromise.