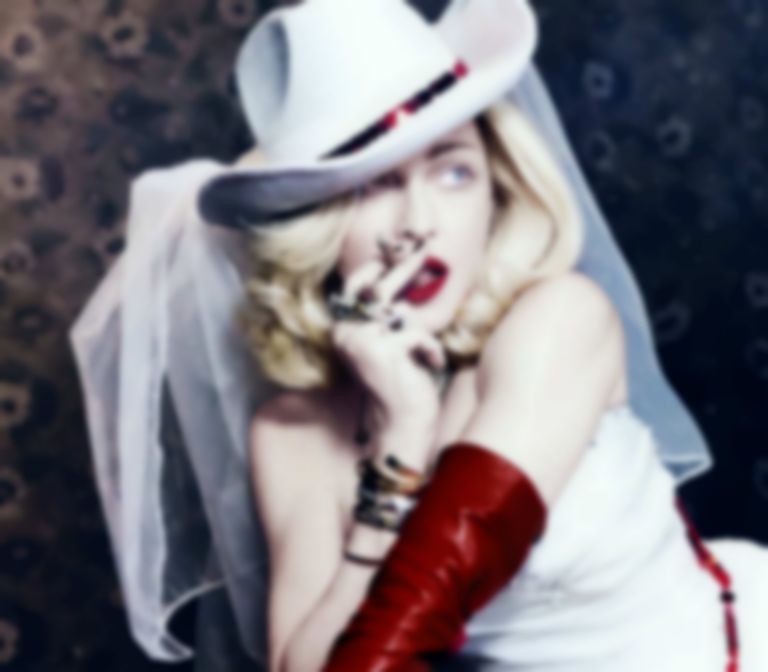 Madonna has shared a brief teaser of her next Madame X single, "Dark Ballet".

"Dark Ballet" will be the fifth single to be lifted from Madonna's first album in four years after "Crave", "Future", "I Rise", and "Medellín".

Madonna shared the new teaser on Instagram, and tagged Mykki Blanco, who had teased a Madonna collaboration in December 2018.

Speaking about her new record, Madonna says, "Lisbon is where my record was born. I found my tribe there and a magical world of incredible musicians that reinforced my belief that music across the world is truly all connected and is the soul of the universe."