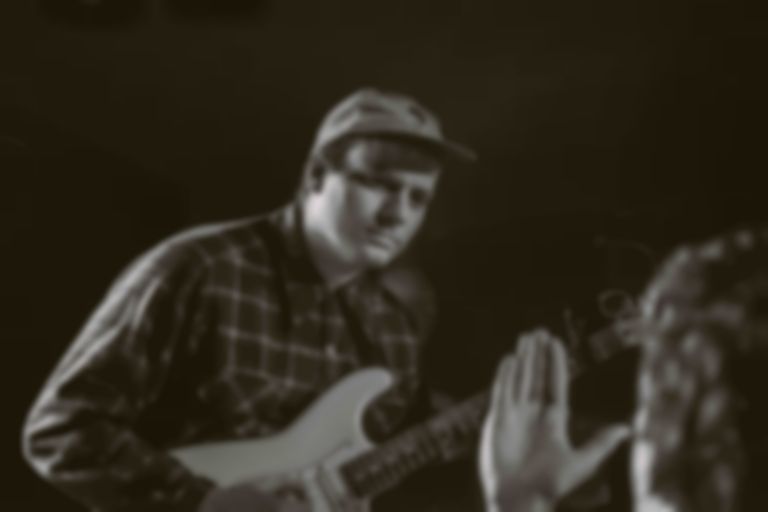 Last year the collaboration came to light without Melanie Faye's vocals. Melanie Faye uploaded the slow-mo video to accompany the instrumental with the caption, "I went to Los Angeles, CA again and got to collaborate with Mac DeMarco! Here is a song we worked hard on in his studio and a music video to go with it."

Today the full version has been released, revealing the vocals from Faye.

Mac DeMarco is gearing up for a bus summer round the globe performing at festivals. His busy tour diary lands after Pitchfork reported his follow-up to 2017's This Old Dog will land this year. It'll also be his first release on his own record label, duly titled Mac's Record Label.

Before Christmas, Mac DeMarco recorded a festive Nat King Cole cover for a California wildfire charity compilation. Rapper Logic - who is a huge fan of Mac DeMarco - also confirmed that DeMarco produced a track for his Supermarket novel, and revealed a Freestyle Friday that was produced by the Canadian musician.

"Eternally 12" is out now. Mac DeMarco will play London's All Points East festival on 2 June. Find his full schedule.