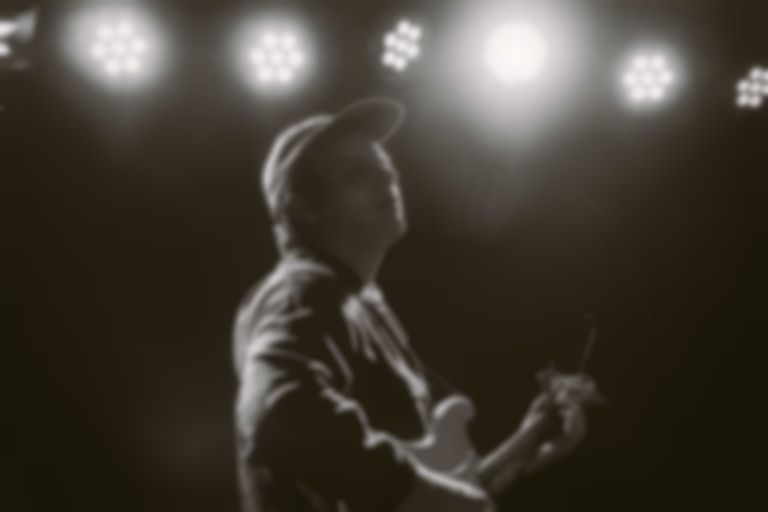 This year's cover features on a compilation that is raising funds for thsoe affected by the California wildfires earlier this year. Across the compilation, there's contributions from Karin J Callinan, Weyes Blood, Molly Lewis, Liam and Elroy Finn, and many more.

The compilation also features a second Mac DeMarco feature, a cover of "12 Days of Christmas", which is available to listen upon purchase.

Valentine Recordings expands on their compilation idea further in the description, "I had a strange idea this year- Rather than organizing a holiday party, I attempted to put together a 3 day recording session with musician friends in LA, and track some Christmas songs for fun. While planning the session, the California wildfires broke out across the state, destroying thousands of homes, and displacing so many. It occurred to my friends and I that the project may have potential to help people in CA, and abroad, who are helpless and suffering from such natural disasters, in need of shelter and medical attention. So, in the spirit of Christmas, we've attempted to put this album together as a donation to a charity who does just that, Direct Relief."

"The Christmas Song" is out now. Valentine Recording Presents: A Christmas Miracle is available to purchase via Bandcamp, with all proceeds going to Direct Relief. Find out more.