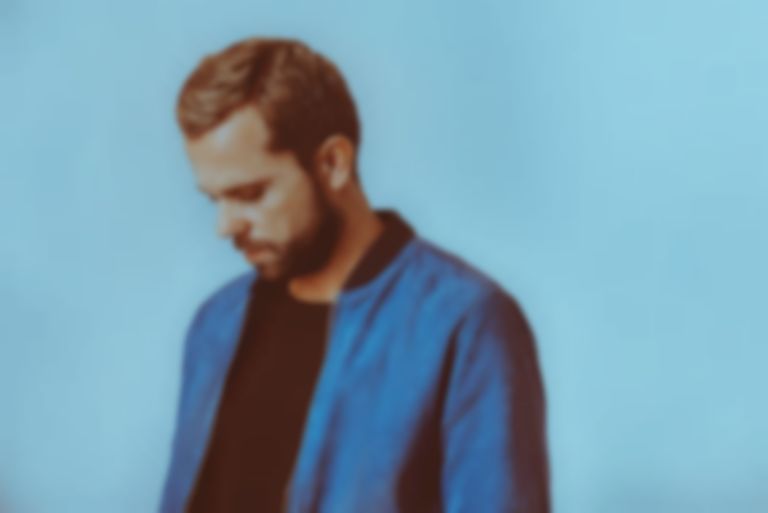 "Feelings" follows on from earlier offerings "Temple of Sorrow" and "Lune de fiel".

The new offering arrives with the final part of M83's short film Extazus.

Anthony Gonzalez, aka M83, says of the new project, "With DSVII, I wanted to come back with something stronger that featured the depth of a proper studio album without the pressure of providing pop music – faraway from Hurry Up, We’re Dreaming and Junk."

DSVII will follow on from Digital Shades Vol. 1 which arrived back in 2007.

"Feelings" is out now. M83's DSVII project will be released tomorrow (20 September) via naïve, and is available to pre-order now.