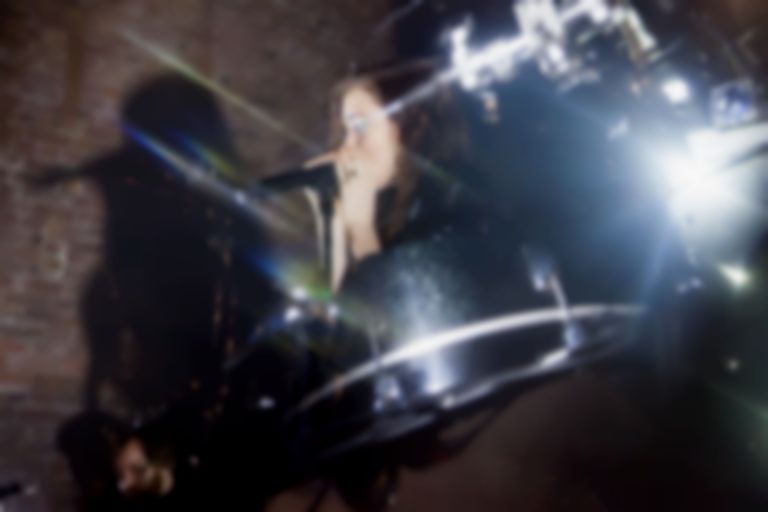 Lykke Li has released a video of her stripped back version of Drake's song following a live version she performed at a London concert recently.

The Scandi-pop artist brought out her third studio album back in May and has used her time touring to bring fans a taste of hip-hop at her live shows in the last week. This video sees her band perform Drake's song in a quieter environment after a crowd-sourced video from the Eventim Apollo appeared on YouTube.

We were there on 13 November when she performed the cover last Thursday. Take a look at our review of how the cover went down.

Watch the cover below.