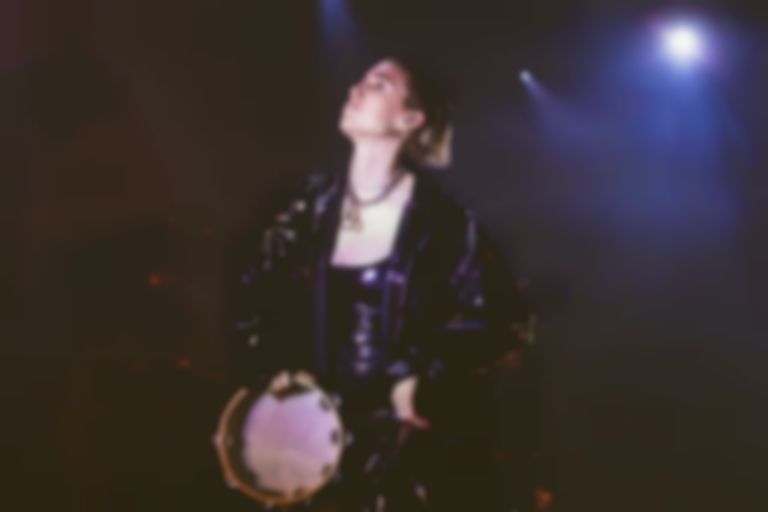 Lykke Li has announced a new EP alongside a remix of her "sex money feelings die" single, which features Lil Baby and Snowsa.

The new version is accompanied by news of a new EP, which will include remixes, as well as some new songs.

Back in April the Swedish singer/songwriter teamed up with Mark Ronson for his album title-track "Late Night Feelings".