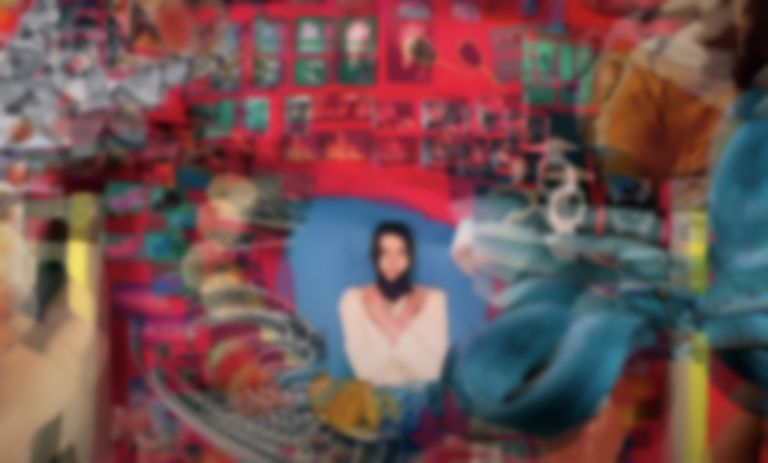 Lydia Ainsworth has shared new song "Sparkles & Debris" as a fourth preview of her upcoming album of the same name.

Stereogum notes that Ainsworth says in a press release that the title-track is partly inspired by the Greek myth of Arachne, "Ovid’s myth offers an allegory for our era of obfuscation, when lies spread faster than the truth to benefit those in power. I love this myth because Arachne stands up for her art, and she doesn’t back down to pressures of society or the gods in power."

Sparkles & Debris will follow her 2019 album Phantom Forest. Ainsworth wrote and produced the album in Toronto, New York and LA over multiple years.

Ainsworth says of the album, "Longing seems to be a major theme running through my songs on this album. Whether that is longing in love, longing to be free from oppression, or longing for the muse of inspiration to make an appearance. I have included some spells and charms in there as well that have proven effective, if any of my listeners want to use them for help with their own desires."