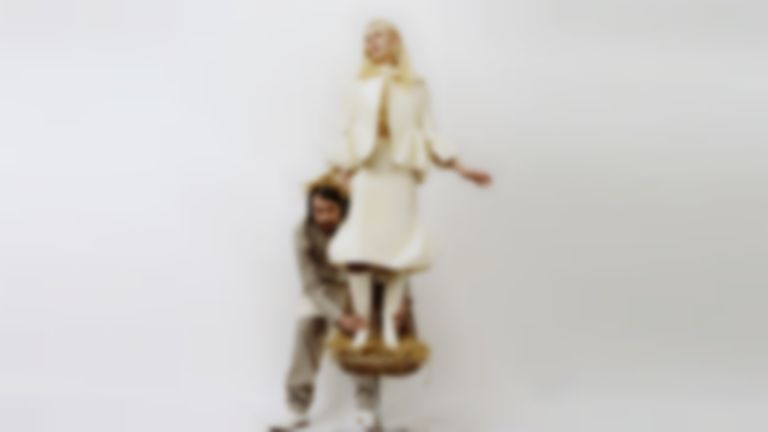 LUMP, the collaborative project of Laura Marling and Mike Lindsay, are back with news of their second album Animal, and they've shared the title-track as the first preview.

"Animal" is the first outing from Marling and Lindsay's LUMP project since their 2018 self-titled debut album, and is teamed with a video with creative direction from Melissa Matos.

Marling's return to LUMP follows her appearance on EOB's "Cloak of the Night" just over a year ago, and is Lindsay's first outing since last November's DEAD CLUB album with Tunng.

"Animal" is out now. LUMP's Animal album will be released 30 July via Chrysalis/Partisan Records, and is available to pre-order now.