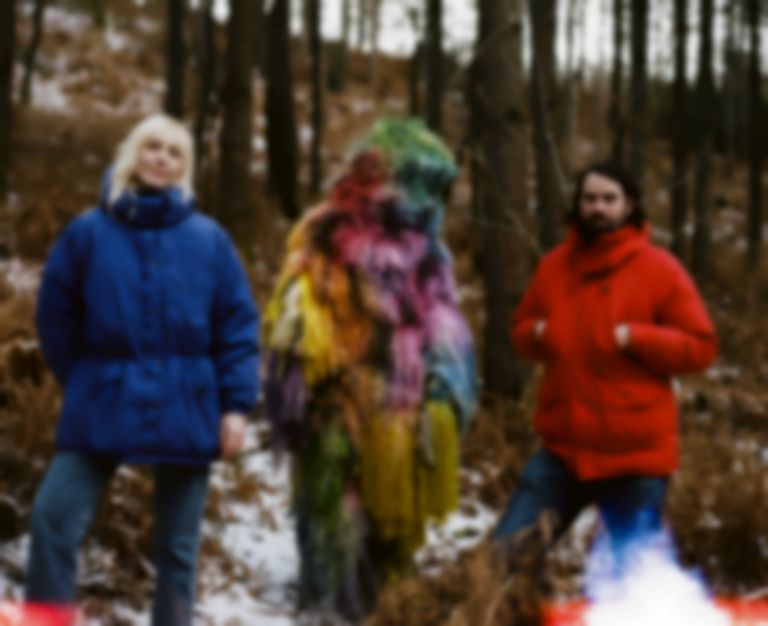 Laura Marling and Mike Lindsay have unveiled their latest LUMP single "We Cannot Resist", which is the third track to be shared from their second album Animal.

"We Cannot Resist" is teamed with a Christian Cargill-directed video, and arrives after earlier offerings "Climb Every Wall" and "Animal".

Lindsay says of the track, "It wants to be this massive pop track, but it’s been twisted. I like that when the chorus comes in you’re like ‘Wow!’ It’s this huge pop chorus, but then it becomes really creepy with the whispered "We cannot resist"."

Marling adds, "This is another one about hedonism. But it was tricky because it’s such American imagery. I remember we had to stop and start and redo quite a lot of the lyrical takes because saying things like "Down to burn rubber" are quite awkward to say in an English accent."

"We Cannot Resist" is out now. LUMP's Animal album will be released 30 July via Chrysalis/Partisan Records, and is available to pre-order now.