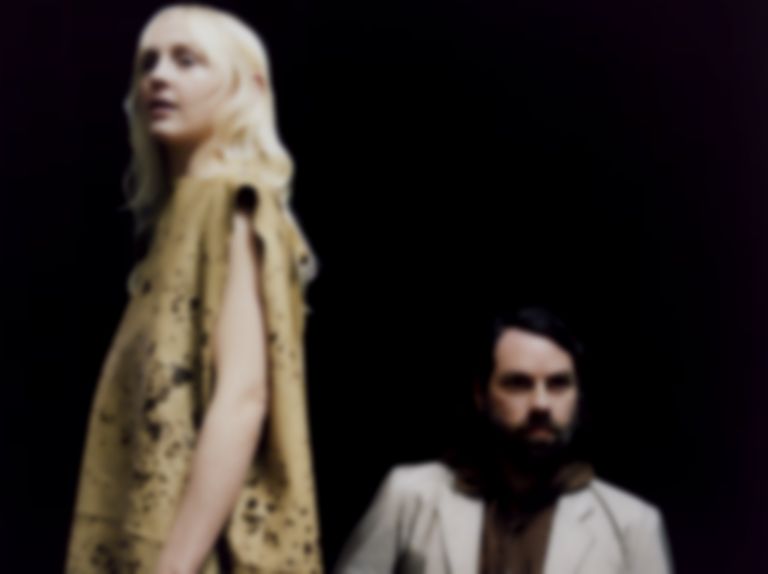 LUMP, aka Laura Marling and Mike Lindsay, have shared new cut "Climb Every Wall" as a second taster of their upcoming album Animal.

"Climb Every Wall" follows LUMP's title-track "Animal" that arrived last month, and is accompanied by a video shot and edited by Tamsin Topolski and Mora Laming.

"Climb Every Wall" is out now. LUMP's Animal album will be released 30 July via Chrysalis/Partisan Records, and is available to pre-order now.