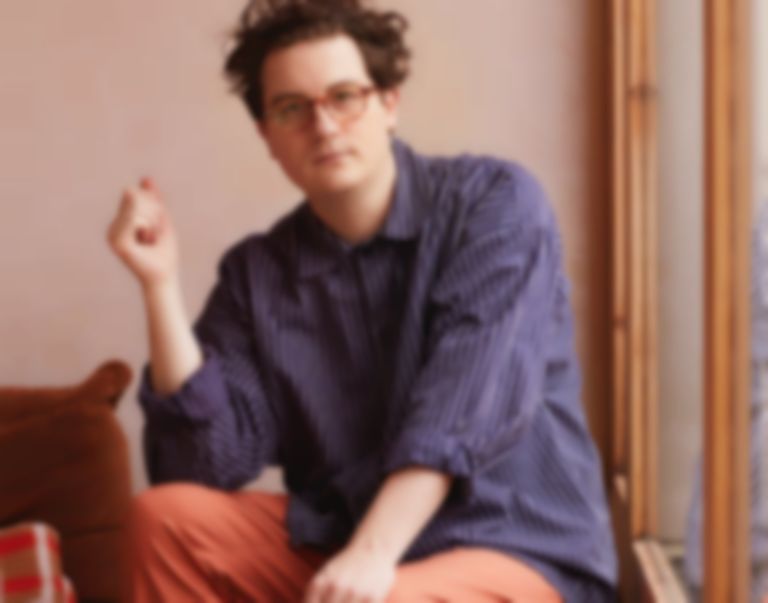 Luke Abbott is back with new song "Ames Window", which arrives as the third single to be lifted from his upcoming album Translate.

"Ames Window" lands after earlier singles "Earthship" and "Kagen Sound", all of which will feature on Abbott's first solo LP in six years.

Speaking about the new release, Abbott says, ""Ames Window" is an indulgent improvised modular synth track. It reminded me of the Ames window optical illusion because it has this spinning, disorientating quality. I like music that is very freeform, and this track is like a wild and amorphous cloud that’s constantly turning itself inside out."

"Ames Window" is out now. Luke Abbott's Translate LP arrives via Border Community on 20 November, and is available to pre-order now.