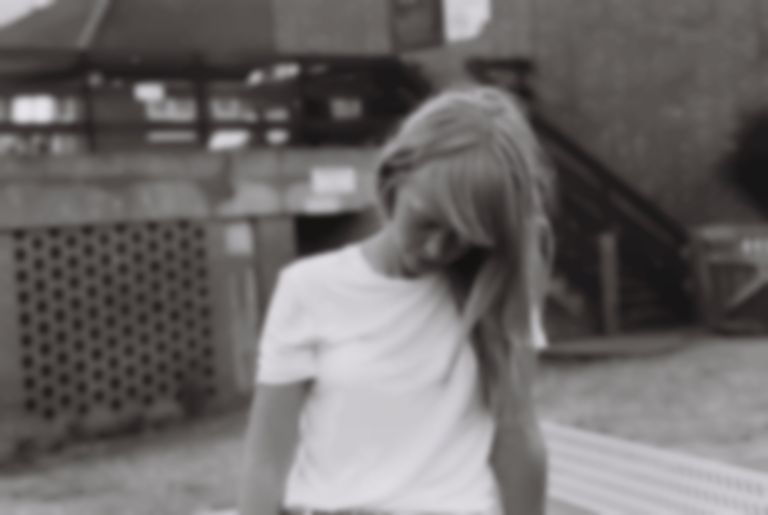 Photo by Will Morris

Lucy Rose has shared compelling new single "Treat Me Like A Woman", another intimate offering from her forthcoming album, No Words Left.

"Treat Me Like A Woman" is the third single to be lifted from her upcoming album, after "Conversations", and "Solo(w)".

On the new single, Lucy Rose has shared, ""Treat Me Like A Woman" was written one afternoon in Munich after a combination of events which pushed me to think about the way people interact with me purely based on my gender. I’ve often thought things like, "Would that have happened to me if I was a man?" and a feeling of lack of respect at times purely because I’m a woman. For a long time I’ve been unable to express these thoughts, almost scared of what they mean and worried that I would start a battle I wouldn’t be able to finish.

I don’t want a debate, this isn’t a song aimed at men, it’s a conversation that everyone needs to have with themselves. Have I ever judged a woman differently to a man? The truth is, most probably at some point in my life I have. And why? I’m so far from perfect, I feel I have no right to judge anyone on their behaviour and this song isn’t about that. It’s very much about my own feelings that until now I’ve been incapable of describing or understanding. The smallest things fester into a huge deal if they happen a lot. This song has been created inside me over years and years of small, tiny, and in ways, insignificant events that have built into a tower of anger.

That afternoon in Munich, was breaking point. After soundcheck I isolated myself from my entire touring party, including my husband. I couldn’t explain to them how I was feeling, they knew I was upset, but why? The next night in Vienna I played ‘Treat Me Like A Woman’ for the first time. Like playing any new song, it was emotional, but wow, in all my career I’ve never felt so empowered and liberated to be expressing something that for so long I had felt unable to explore.

My life is good, it’s more than good. I’m so hugely privileged in so many aspects that I felt I had no right to moan about such "trivial" problems. Insignificant no more, these are matters that are important to me, that affect women every single day and it was time for me to stand up and say something in the only way I could, in song."

No Words Left follows 2017's Something's Changing, and was recoded in Brighton with the help of producer Tim Bidwell, before being mixed by Cenzo Townsend.

"Treat Me Like A Woman" is out now. No Words Left lands 22 March. Lucy Rose plays London's Union Chapel on 9 April. Find out more.