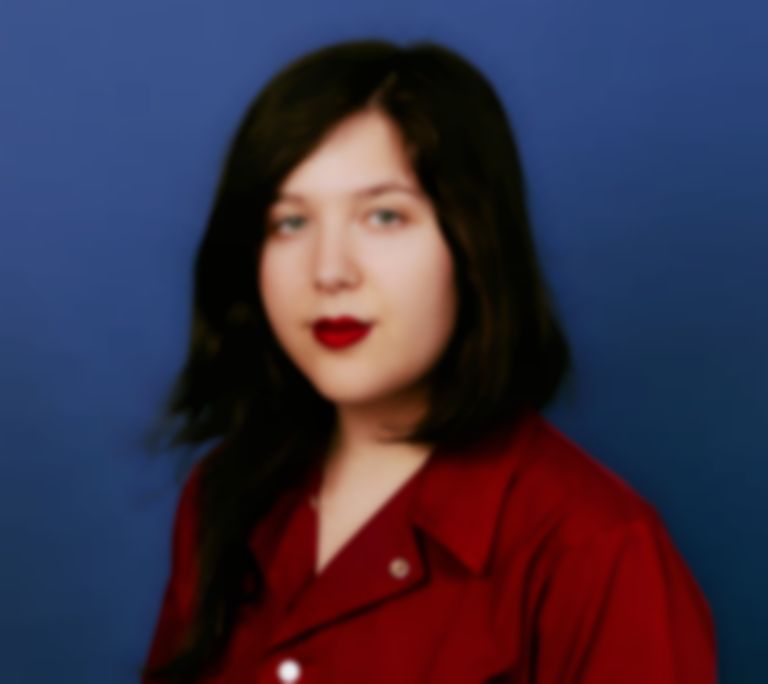 Lucy Dacus has returned with her new single "Forever Half Mast" ahead of Independence Day.

"Forever Half Mast" is the third single from Dacus' holiday-themed singles series, 2019, after "My Mother & I" and her cover of Edith Piaf’s "La Vie En Rose".

Speaking about the new single, which arrives ahead of American Independence Day, Dacus says, "There is a daily dissonance one endures as an American wherein much of our joy is counterweighted by shame, where much of our pride lives in tandem with injustice and suffering. "Forever Half Mast" is about confronting this unavoidable culpability as an American citizen and consumer. Instead of allowing this guilt to paralyze us, we should try to let it influence us in positive ways."

2019 will also include singles for Bruce Springsteen’s birthday, Halloween, Christmas, and New Year's.

"Forever Half Mast" is out now via Matador. Lucy Dacus plays Denmark's Roskilde Festival later this week. Find out more.