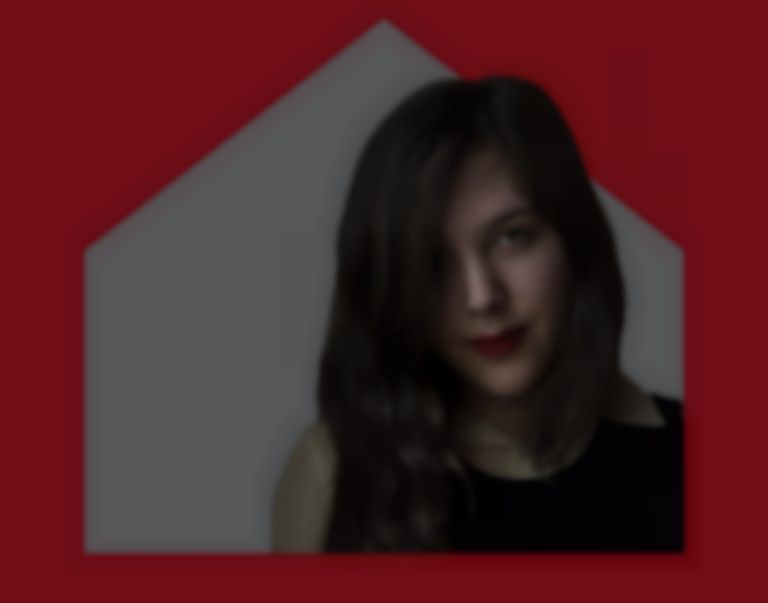 NEW: @lucydacus has joined the #RoyalAlbertHome line-up and will be delivering an exclusive set from her home next month.

The Royal Albert Home series launched last month with Rufus Wainwright leading the lineup. Imogen Heap is the next artist to perform a Royal Albert Home gig, which will take place on Friday (29 May) at 7:30pm BST.

Artistic Director of the Royal Albert Hall, Lucy Noble, says, "When we started working on this series, we wrote a list of 10 names we wanted to be involved, and both Lucy and Tim were on there. Tim has been one of the most popular and important figures on the UK music scene for three decades – which has included two unforgettable shows at the Hall with The Charlatans – while Lucy has quickly established herself as one of the most distinctive, exciting singer-songwriters and live performers on the planet. We’re delighted that they’ve both agreed to be part of Royal Albert Home, and we can’t wait to bring these shows to you."

Visit royalalberthall.com to see the series schedule and to donate. Past performances are also available to watch on the site.