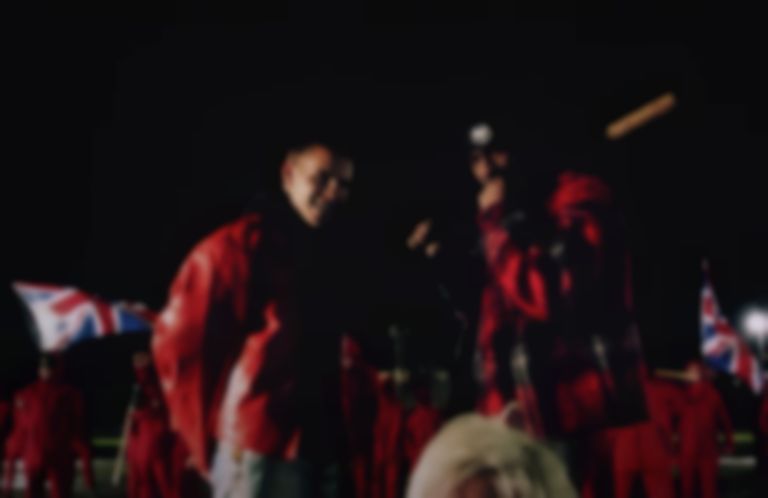 slowthai has announced that he'll be making an appearance on The Tonight Show Starring Jimmy Fallon with Skepta this week, and it looks like it might be a performance of their TYRON album collaboration "CANCELLED".

After making his US TV debut with Mura Masa collaboration "Deal Wiv It" a year ago on The Tonight Show Starring Jimmy Fallon, slowthai has announced that he's returning for a second appearance on Jimmy Fallon, this time with Skepta.

Skepta and slowthai first collaborated on "Inglorious" in 2019, which featured on slowthai's debut album Nothing Great About Britain. The two rappers have an upcoming collaboration called "CANCELLED" on slowthai's second album TYRON, so it seems likely they will perform their newest collaboration.

slowthai and Skepta will appear on The Tonight Show Starring Jimmy Fallon on Friday (5 February), and his TYRON album will follow on 12 February via Method Records, and is available to pre-order now.