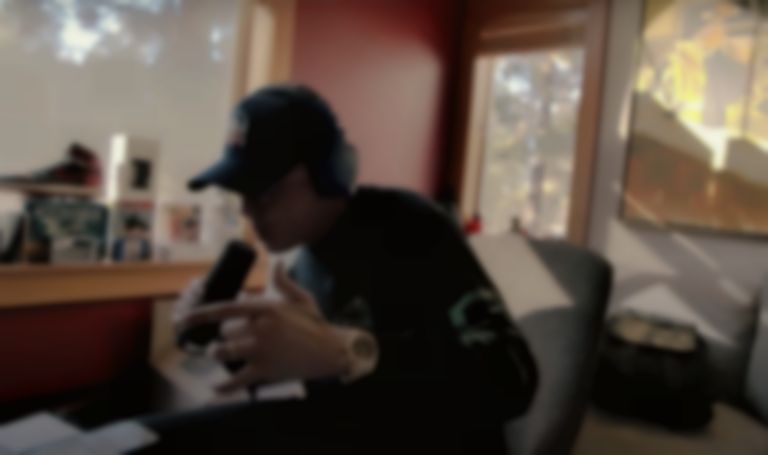 Last month Logic revealed that his Vinyl Days album will be arriving "when the samples clear", in a video featuring an introduction from the legendary Nardwuar.

As well as releasing Bobby Tarantino III last year, Logic returned from retirement and released some tracks with Madlib under the name MadGic.

"Breath Control" is out now. Logic is yet to share a release date for Vinyl Days.