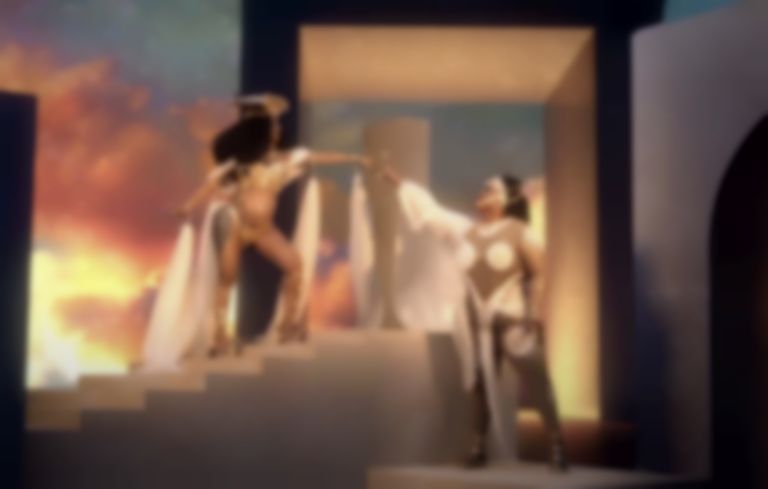 Lizzo and Cardi B have released a brief teaser trailer for their highly-anticipated "RUMORS" single which lands tomorrow (13 August).

After confirming Cardi B as the featured artist on her comeback sinngle "RUMORS" earlier this week, Lizzo has dropped an eight-second trailer for the new single ahead of its release tomorrow.

"RUMORS" will follow Lizzo's 2019 album Cuz I Love You, and will be Cardi B's first collaboration since appearing on Normani's "Wild Side" last month.

Last month Lizzo sarcastically shut down rumours that she was working on a new album via TikTok. In the clip, she showed that she was in the studio with Mark Ronson.