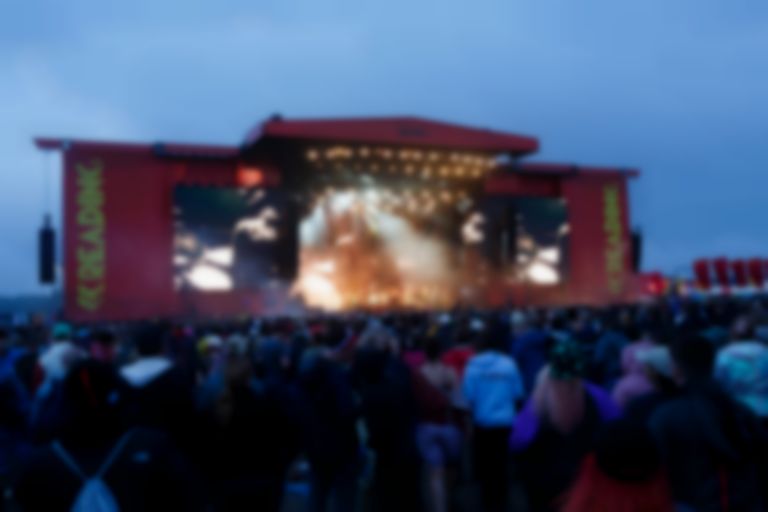 Following last week's COVID-19 recovery roadmap set out by the UK government, Live Nation CEO Michael Rapino has revealed that the company sold a staggering 170,000 tickets for UK festivals in the three days after the roadmap.

Last week the UK Prime Minister discussed the various stages of easing the current coronavirus lockdown restrictions in England, which confirmed that live events might be able to return on 17 May with limited capacity and social distancing measures in place, depending on how the coming weeks pan out with the virus.

If the infection rate and case numbers continue to decrease over the coming months, Boris Johnson hopes to see the end of all "legal limits on social contact" by 21 June.

After his recovery roadmap announcement, UK festivals Reading & Leeds confirmed the 2021 events would go ahead on 27-29 August, shortly followed by Creamfields, which plans to go ahead from 26-29 August.

Music Business Worldwide reports that in the three days following Boris Johnson's recovery roadmap last week, Live Nation sold 170,000 UK festival tickets. The news was confirmed by Live Nation CEO Michael Rapino, who also revealed that 100,000 of those tickets were for Reading & Leeds (sold in just 72 hours), while the other 70,000 were for Creamfields, sold in just 48 hours.

Rapino said, "We are seeing… what we’ve been talking about: [fans] are excited to get back to the show as soon as we get the green lights in these markets to open up."

Last week Brighton's The Great Escape festival confirmed it will be moving online for 2021.