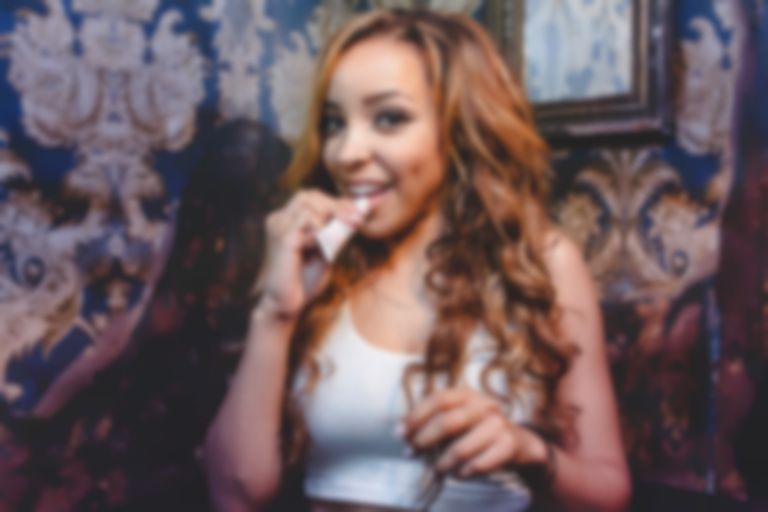 Tinashe has guest-starred in Two and a Half Men, has a black belt in taekwondo, and had already been signed to Columbia and Universal by 18 (as a member of The Stunners).

However, it's her current solo efforts that have seen her erupt into the limelight. The Kentucky-born R&B singer/producer and trained dancer has been wowing throngs of onlookers with her slick, sensual and emotive output.

Yesterday she showed off her Dev Hynes collab, "Bet". Following swiftly, a video for "Pretend" with A$AP Rocky landed (you can watch that below).

Now, mere hours after her last big piece of news, Tinashe is streaming her debut LP Aquarius on Dazed, which you can listen to here.

Make sure you've got access to a cold shower. Tinashe's R&B masterclass is not for the faint of heart.

Aquarius is released 7 October on RCA.