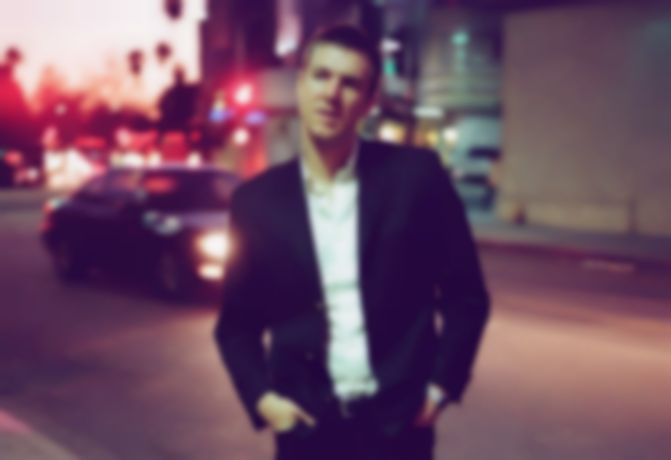 ​Rock writer Michael Azerrad, perhaps best known for his punk/hardcore/lo-fi compendium Our Band Could Be Your Life, has begun a new podcast series for his website The Talkhouse, which features musicians writing about music via album reviews and the occasional opinion piece. He’s now shared the first episode, which features Sleater-Kinney/Wild Flag’s Carrie Brownstein interviewing The Walkmen’s Hamilton Leithauser.

The pair hits a variety of topics in their half-hour segment, including band breakups/going solo, connecting with audiences, confronting expectations for new bands/projects and much much more. Additionally, bits and pieces of Leithauser’s forthcoming solo album Black Hours are shared between questions.

Black Hours is out 2 June in most of the world (3 June in the US). Listen to the interview and watch Leithauser’s video for lead single “Alexandra” below.