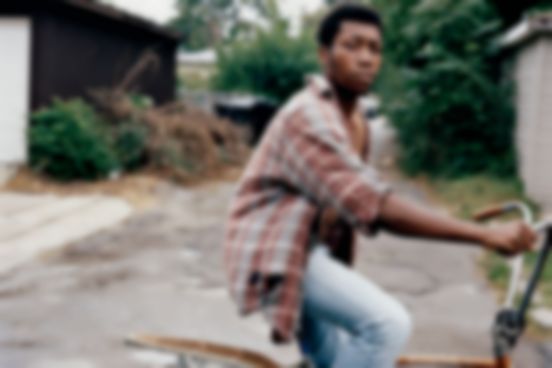 ​Willis Earl Beal is clearly a man of many mediums, having already dabbled in music, film and comic books. Now, the singer has unveiled a new short story.

​“The Brown Dog Chronicles” was recently uploaded to Beal’s Soundcloud, as recited by Michael K. Williams (aka Omar on The Wire). Listen to that below, ahead of Beal’s self-released new album in August.