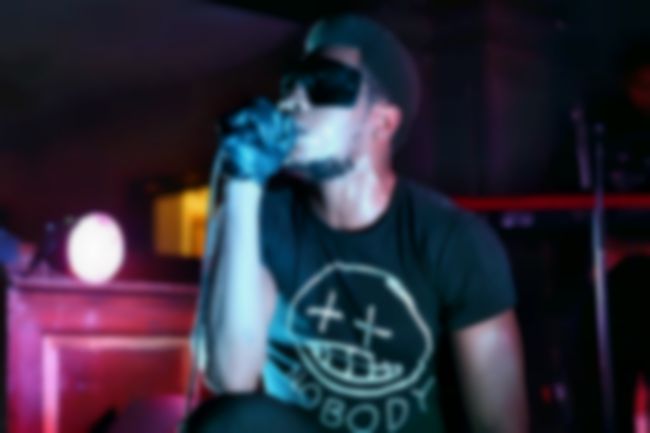 ​Willis Earl Beal has always been an artist to do things his own way and now he looks set to explore his creative impulses further, setting up his own record label and parting ways with XL Recordings offshoot Hot Charity.

​As Under The Radar reports, the lo-fi singer is prepping a new album called Experiments in Time for release via his newly-launched CD Baby imprint. That’s due on 8 August.

“I haven’t had autonomy with when I want to release music,” Beal told the magazine. “Rappers, they do mixtapes and all sorts of things. I had a very simplistic outlook as to what I could and couldn’t do from the beginning and what all this would mean.”

Beal goes on record in the rather frank interview to say that he has a decent working relationship with XL and that they’re helping him find a more permanent label. You can read the full piece here.